Man of Surgery: Superman Fan Gets 19 Plastic Surgeries to Look Like Clark Kent 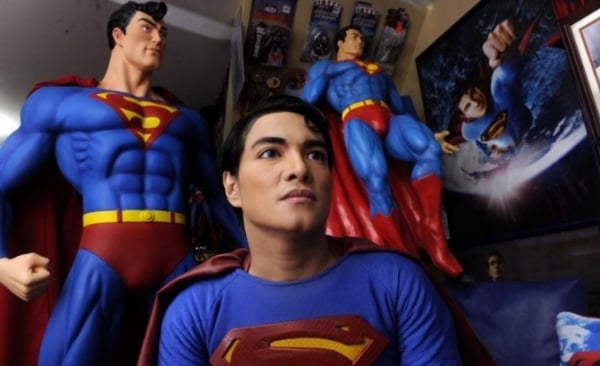 35-year-old Herbert Chaves, originally from the Philippines, has undergone numerous surgical procedures – all to look more like the Man of Steel. Chavez has been a fan since he was five years-old and has had nose jobs, jaw realignment, liposuction, pec implants and even skin lightening. 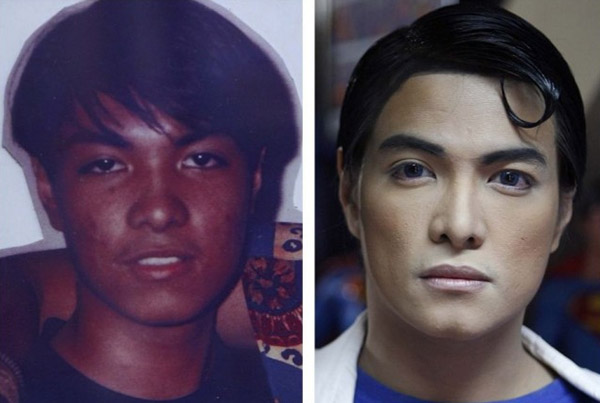 The $7,000(USD) he spent on surgeries might seem like a bargain, but keep in mind that the average hourly wage in the Philippines works out to be about $1.50 here in the States.

He does look more like Superman/Clark Kent, but sadly, he looks closest to Brandon Routh, the worst Superman.