Given all of the times that the Star Trek crew has traveled to the past in the Holodeck, I’m really surprised that we didn’t see a phaser and tricorder like these ones on the show. 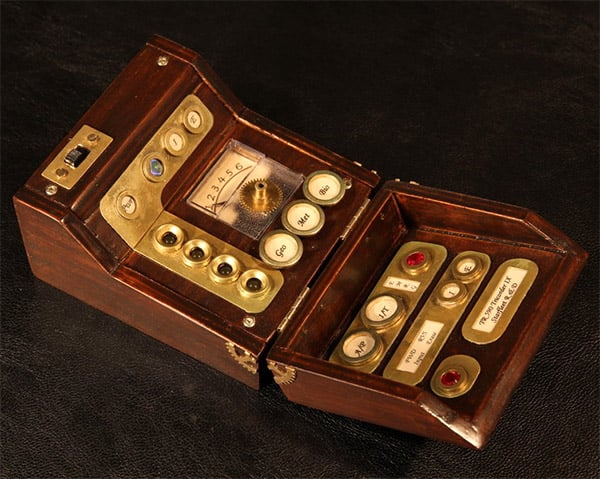 Flo Svensson’s steampunk Starfleet away team gear is nicely detailed and are gadgets of an age to come that just happen to look like weapons from an age gone by. 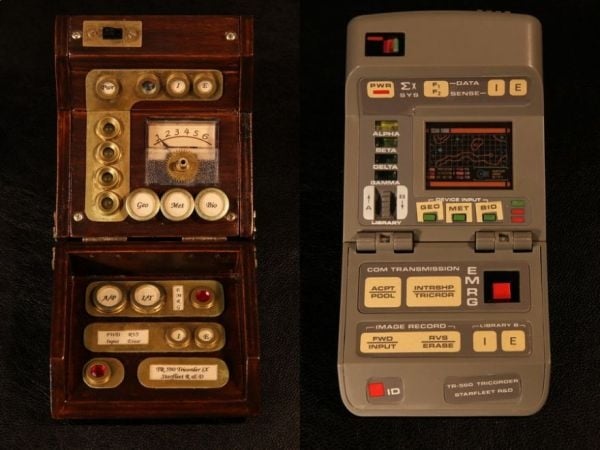 I can already see Data and Picard wearing top hats and monocles, blending in with the locals, in search of an alien who altered the timeline. It’s a good thing LaForge gave them some time-accurate gear so they won’t stand out. 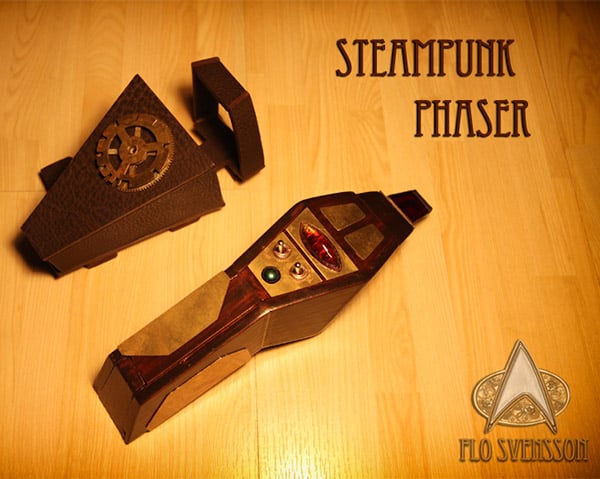 Maybe Mark Twain will show up. Props to these props.