Study Cube Keeps Distractions out So You Can Study in Peace

Some people can study with the music or TV on while others can’t. If you belong in the latter category, then I’m sure you’ll appreciate the Study Cube. 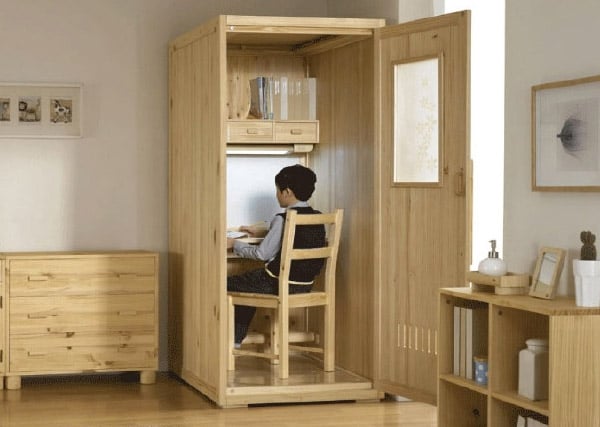 It’s a small cubicle that accommodates just one person. Unfortunately, it resembles a public toilet, only it’s constructed from wood and has a desk and chair inside instead of a toilet. It’s meant to help people concentrate while they study by getting rid of all the noises and distractions that normally surround them. In short, it literally lets people shut the outside world out. 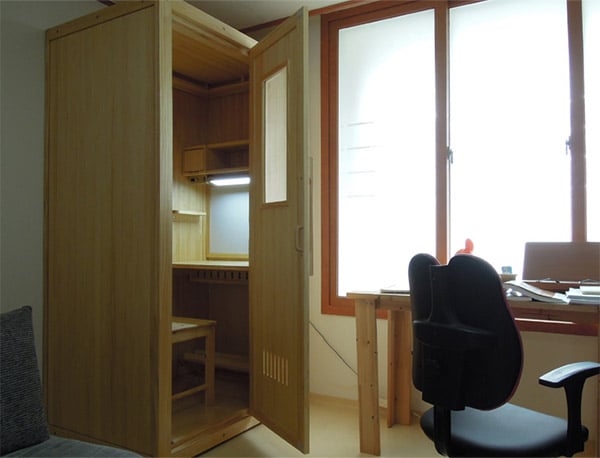 These Miniature Boss Chairs Give Action Figures a Place to Sit

The Odd and Curious Life of The Rocketeer

Toyota Teases 2022 Tundra Dashboard and View from the Cabin