If you grew up in the 80s, I guarantee you had a massive collection of cassette tapes. It wasn’t until the late 80s and early 90s that CDs really caught on and even then they were really expensive and many people continued to purchase cassette tapes. 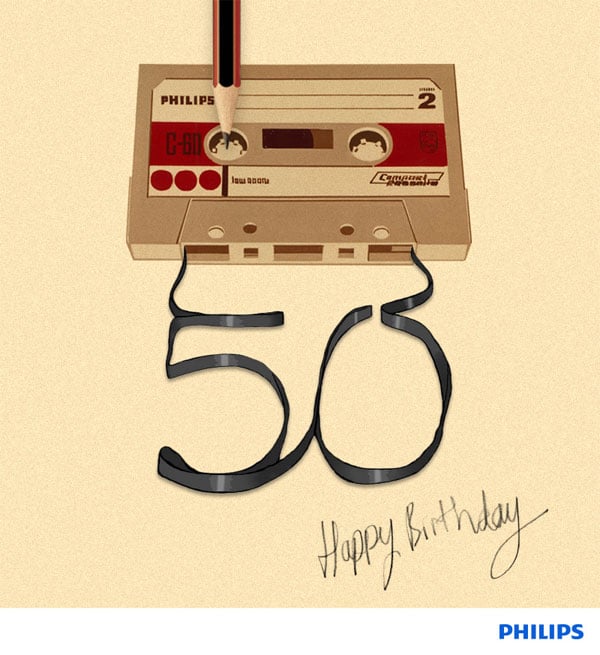 As much joy as it brought us, I don’t think anyone really misses the cassette tape. It’s infinitely more convenient to have thousands of your favorite songs in digital format stored on your iPod, which is itself smaller than a single cassette.