NASA has announced that the Curiosity Rover took its longest drive yet on the surface of Mars earlier this week. The longest one-day drive in the rover’s history occurred on September 5, putting it within viewing distance of a patch of rocks NASA calls Waypoint 1. NASA says that arriving at Waypoint 1 will signal that Curiosity is about 1/5th of the way to Mount Sharp, which is its ultimate destination. 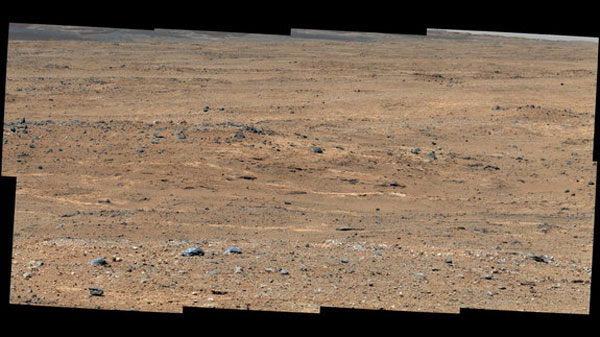 During this drive Curiosity traveled 464 feet to a location called Panorama Point where it took photos of the rocky outcrop it’s heading towards. Click the image below for a hi-res view of this rocky vista.

The good news is this time NASA engineers have apparently succeeded in driving Curiosity without leaving the image of a massive penis on the surface of the red planet. I have attached the now infamous Mars penis image below, purely for scientific reasons. 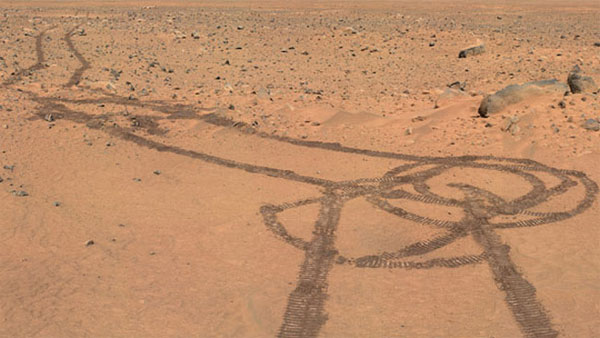 Once Curiosity reaches Waypoint 1 it will spend a few days sampling area with its tools. The team hopes to determine if the rocks are related to what they expect to find that Mount Sharp. Curiosity landed inside of Gale Crater in August 2012.