With few exceptions, 3D printers can’t be used to print edible things, but wouldn’t it be extremely cool if we could one day print whatever food we can imagine using 3D printers?

That’s the idea behind the Atomium. The concept device would be equipped with a 3D-imaging camera and software that could turn 2D drawings or photos into 3D objects. When powered on, users could turn their doodles of burgers into the real thing. Cakes, cookies, pasta, pastries – the sky’s the limit. 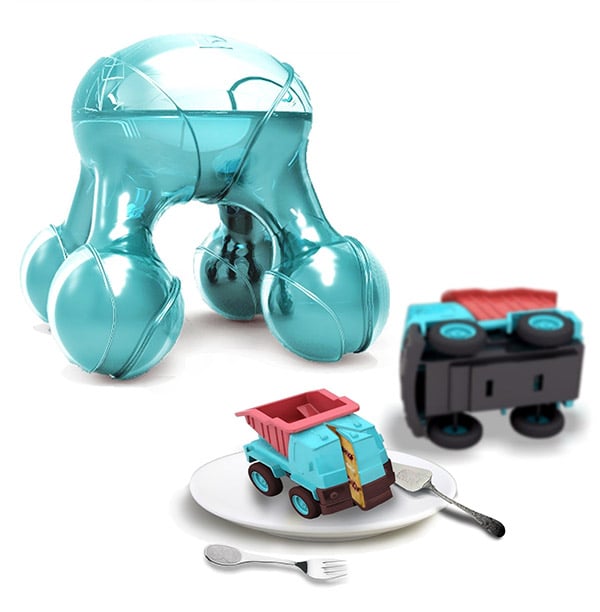 The idea is that the device could develop foods based on the individual users tastes and desired shape of food. It would even take into account their individual medical profile. Of course, you can’t make food out of nothing. Ingredients would have to be placed inside individual bins on the Atomium’s base. These are then used to “print” edibles, which can be removed from the device’s head. 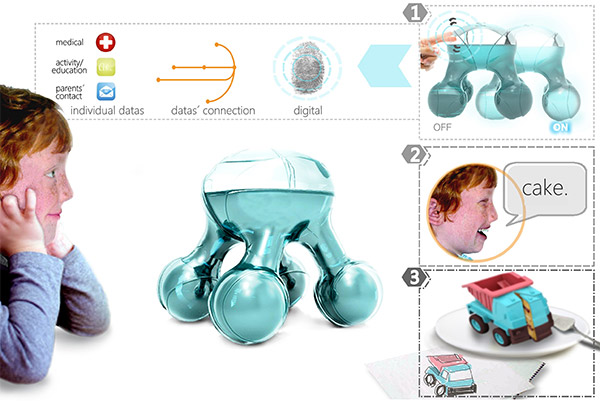 The goal is to make the Atomium as simple as possible so that even kids can use it. This is definitely one of those concepts that seem pretty far out as of the moment. But that’s how many current technologies started out, so maybe this will become a reality one day.