About three years ago, I talked about Table Connect, a 58″ touchscreen display that mirrors the screen of an iPhone. Or not. It turns out that the display we saw in the video wasn’t even a prototype; the “demo video” we saw was made using special effects. But now the same people behind that viral video claim they can make a real device. 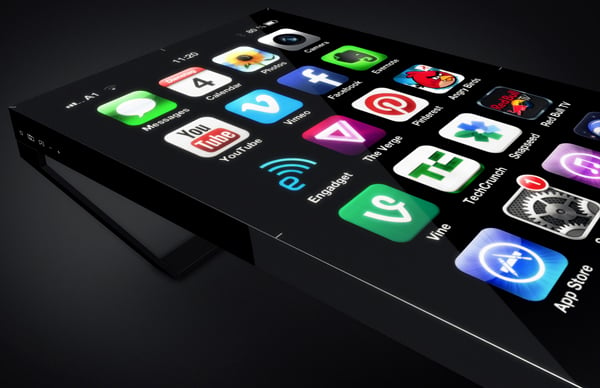 Now called TableConnect – the lack of a space tells you they’re serious this time – is more or less the same idea, except now the final product will supposedly work with both iOS and Android devices. As with the fake product, you’ll be able to navigate and control your mobile device from the screen itself. The table can even be propped in an upright position to mimic the portrait mode of mobile devices. 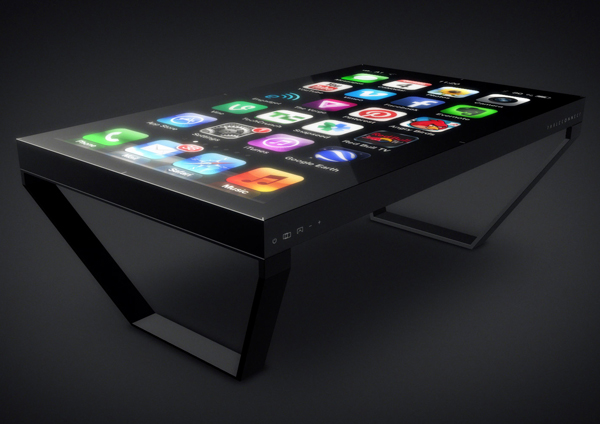 TableConnect is expected to have an edge-to-edge 1080p LED touchscreen and come in two sizes: 60″ and 32″. It will also have several “Smart Areas” – i.e. home buttons on every corner and orientation buttons on the edges. 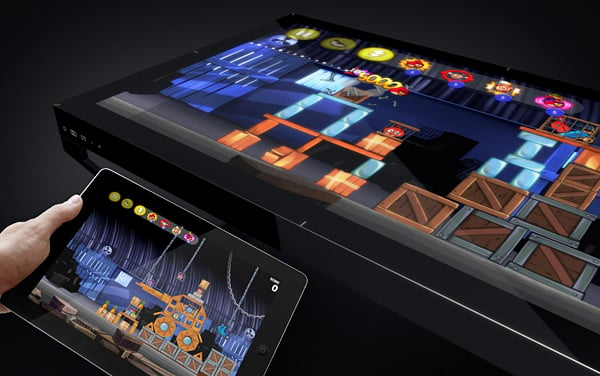 TableConnect will also supposedly support Bluetooth, Wi-Fi and HDMI connectivity, although this part is confusing because the prototype shown in the video below connects to an iPhone 4 using a 30-pin cable. TableConnect will also require a jailbroken iOS device, although the final product will supposedly come with a “pre-configured” iPhone or iPad. There’s currently no word on exactly which Android devices it will work with.

TableConnect is currently asking for money on Indiegogo to help with the development of the final product. Unlike most fundraising projects you cannot get a TableConnect as a reward, but even if they did offer one, most of us won’t be able to afford it anyway. The projected final cost for the 60″ version is a jaw-dropping €25,000 (~$33,000 USD) while the 32″ version will cost €15,000 (~$20,000 USD). There goes my dream of playing epic sessions of Spaceteam.