Backseat Drivers Are the Only Drivers in This Car

Normally backseat drivers are a pain in the butt, but with this car, it is the backseat driver doing all of the work. King of Customs in Dubai modified this 2008 Nissan Patrol SUV so that it is controlled from the rear seat. 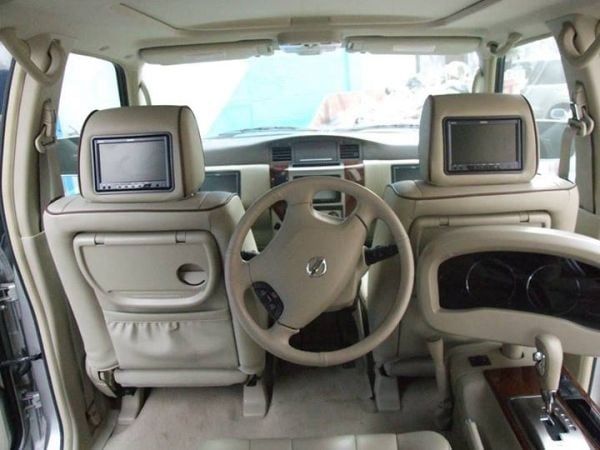 There are no controls, pedals or gauges in the front. Passengers riding up front can just watch TV or surf the web on the screens in front of them. The steering wheel is in the center in the back seat. 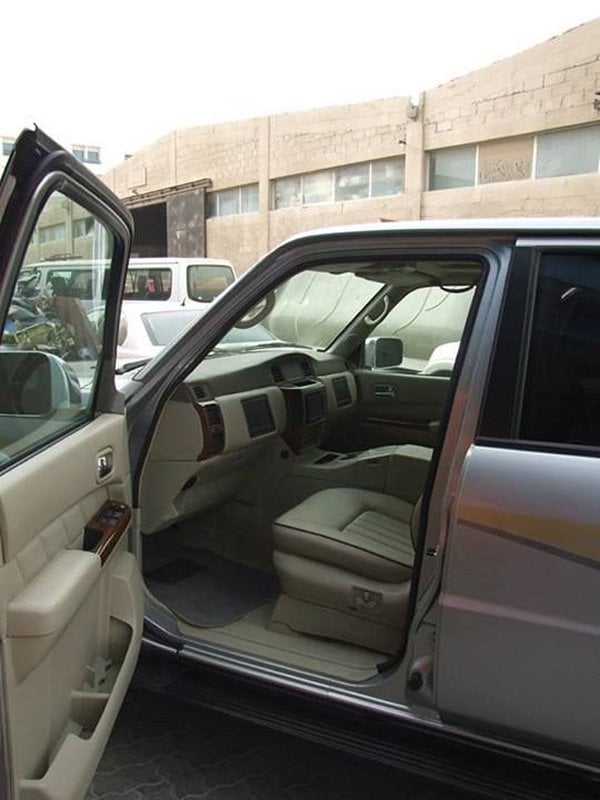 I bet the guy who made this has realized by now that front seat drivers are even worse than backseat drivers.

Check out more pics of this insane mod over on King of Customs’ Facebook page.