Disney Princesses Dressed in the Fashion of Their Times

There seems to be a lot of Disney-themed art these days featuring everyone’s favorite subjects: the princesses. One that’s currently making the rounds is a gallery of them twerking, but I figured I’d skip that to avoid ruining everyone’s childhood.

Instead, we’ve got a gallery by Beatrice Lorén, in which the princesses keep their dignity and show off their sense of style at the same time.

What makes Beatrice’s artwork different is that the characters have been dressed up in what was considered fashionable when their respective movies were released.

I like Cinderella and Aurora’s outfits best, but maybe that’s because they’re sporting such classic looks. Ariel looks particularly hip in her eighties wear, and Mulan’s get-up looks like something she would really wear, if she stayed in character. 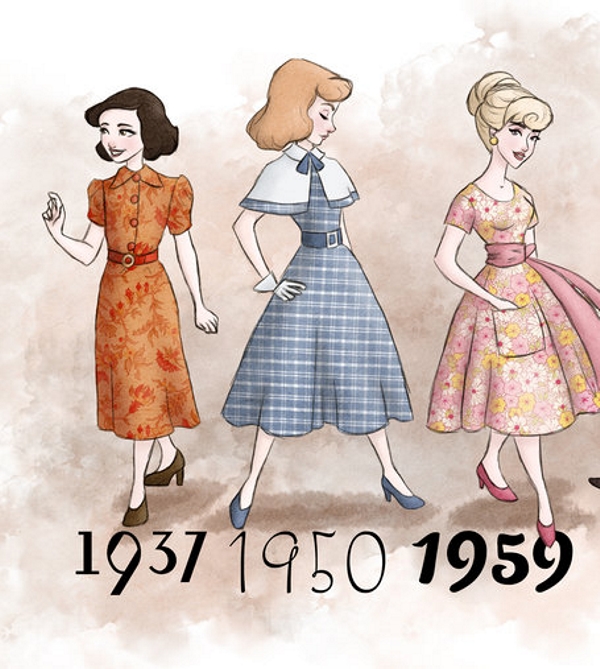 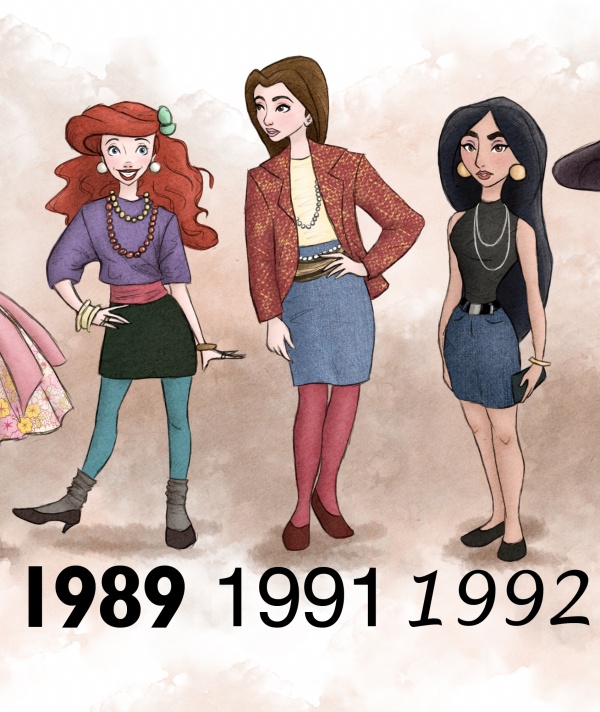 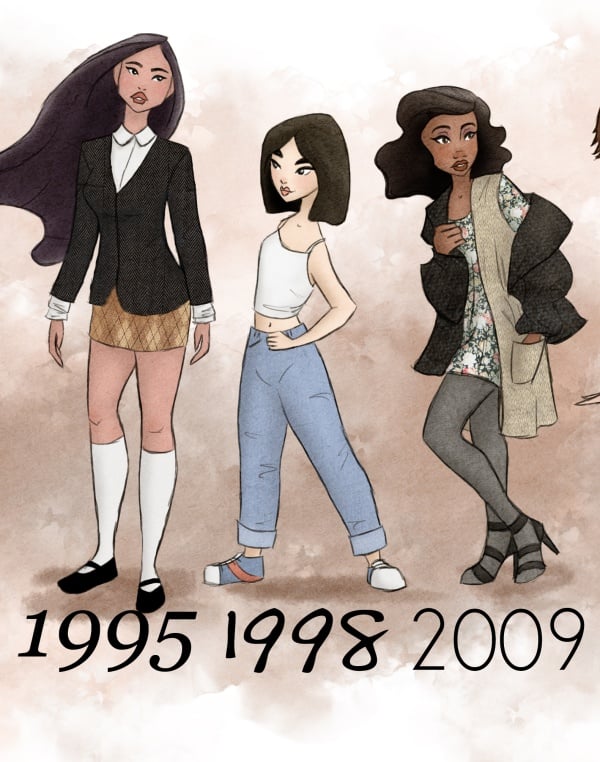 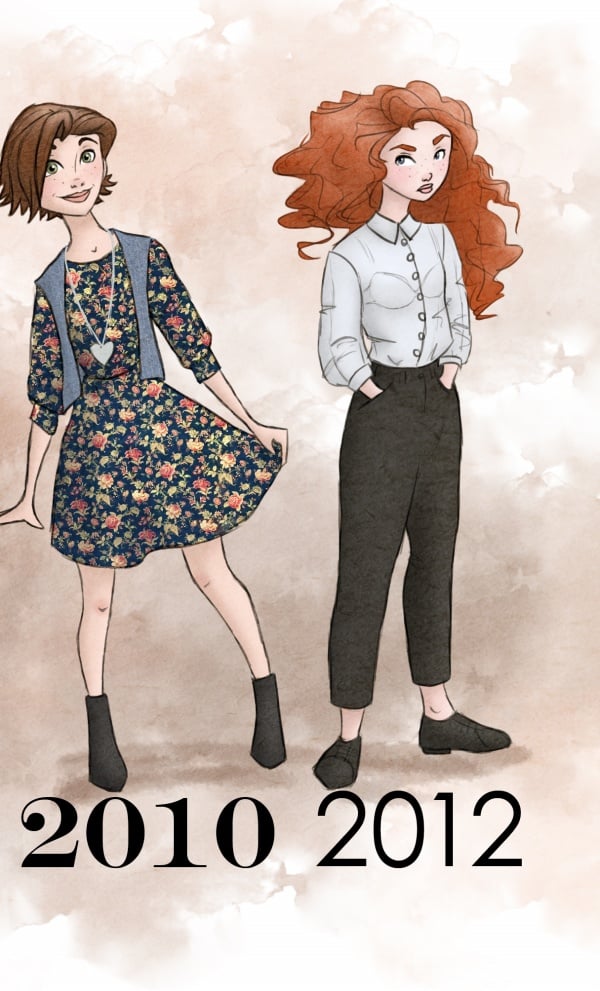 Looks like Beatrice (aka bealor on deviantArt) did a great job. What do you think?