Of all the movies I watched this summer one of the most surprising was Pacific Rim. I went to see this movie mostly because my son wanted to go check it out, and it turned out to be a fantastic movie. The first creature we see the giant robots in the movie fighting is something called a Knifehead. 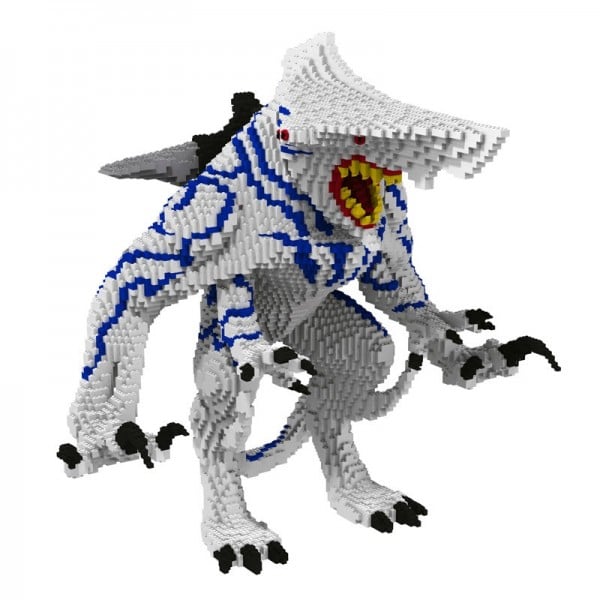 It looks like a cross between a swordfish and shark with four arms and legs to me. Now, an enterprising geek has taken a bunch of LEGO bricks to construct his own LEGO Kaiju – and the result is quite impressive. I’m always amazed by the high-quality LEGO recreations that builders are able to make without any sort of instructions. 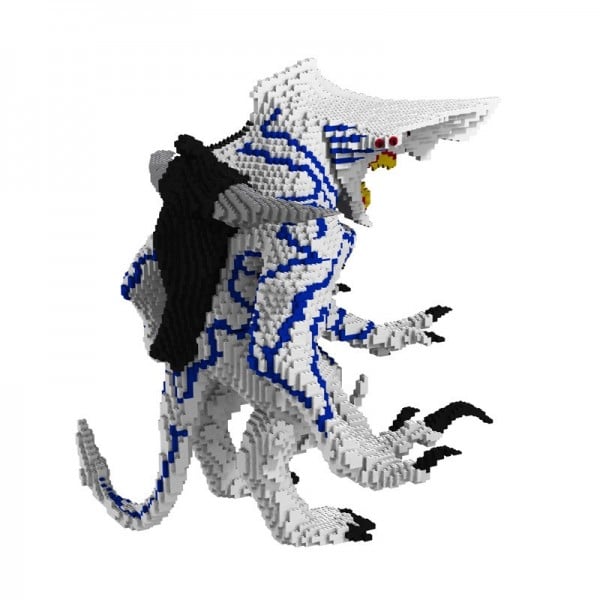 The builder of this awesome creature is OliveSeon, who unfortunately gives no details on exactly how this massive work of geek art was created. It’s hard to tell exactly how large this LEGO beast is, but I’m betting some glue was used to hold the finished creation together. How else could it stand up to a beatdown by a Jaeger?