The Tooth Fairy is one busy lady! She flies from house to house every night, collecting teeth that kids have left under their pillows and leaving a dollar or two (or a special surprise) in exchange for it.

So that’s the story our parents told us, and I’m sticking with it. 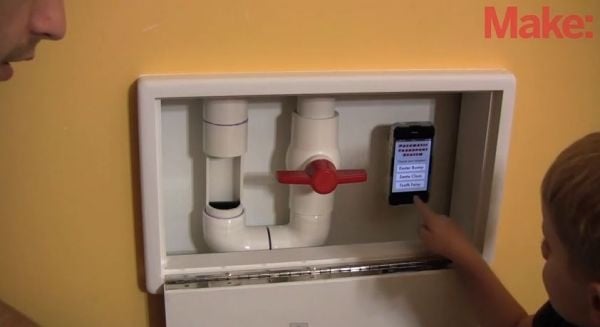 But with the growing population, the Tooth Fairy is probably having a hard time keeping up. Awesome dad Jeff Highsmith wanted to make sure his kid’s teeth are received in a timely manner, so he built a vacuum-powered pneumatic tube system that’ll “send” them straight to the Tooth Fairy. An adult can hang out at the receiving station to return some cash or gifts back to the child waiting on the other end of the line. 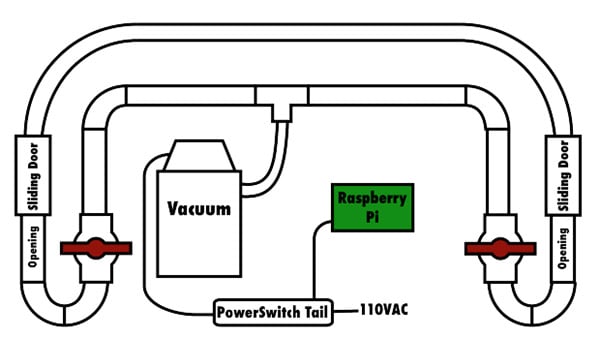 Jeff built an easy-to-navigate interface using Hype and used Raspberry Pi to power the whole thing. Aside from the Tooth Fairy, other recipients to choose from include Santa Claus and the Easter Bunny, so just think of all the wish lists and letters your kid will be sending when those holidays roll around.

[Make: via Hack a Day via Neatorama]