Disarm is an Orchestra of Instruments Made from Weapons

This is not your typical orchestra. The instruments look especially unusual, and that’s because each of them is made using decommissioned weapons.

They were put together by artist Pedro Reyes in an effort to convert weapons into actual, playable instruments. You might remember Pedro from his previous work, where he built a fully-mechanized orchestra. 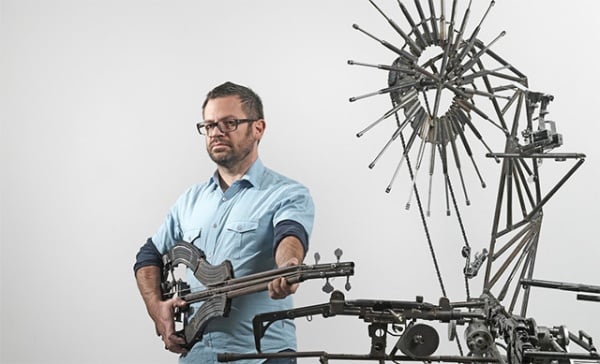 Disarm is comprised of eight instruments and was made possible through a collaboration with Cocolab, a media studio in Mexico City, and various musicians.

Their first step was to gather pistols, rifles, and shotguns that were previously used by drug cartels. They were then taken apart and put together once more to create musical instruments that are controlled with the use of computers. The instruments can even be pre-programmed to play music. 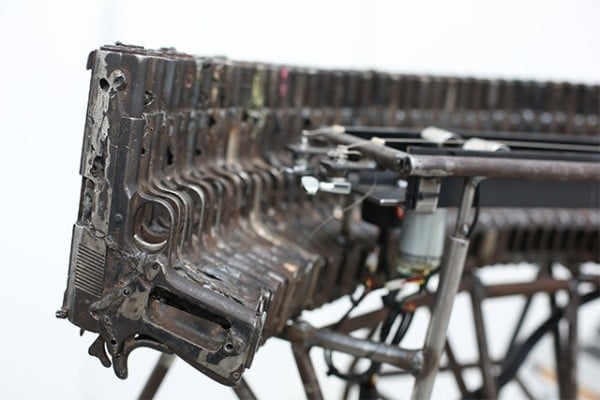 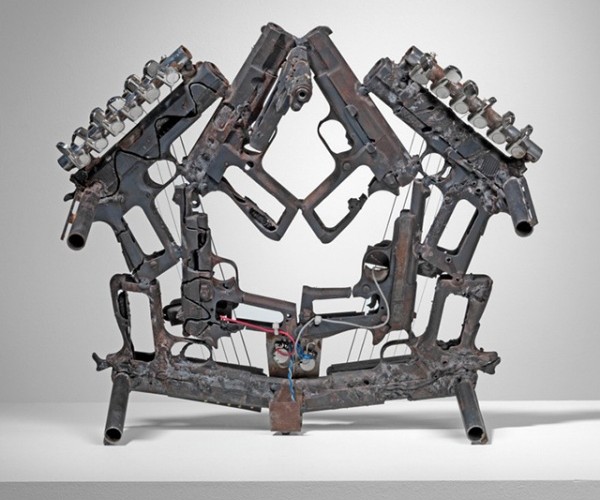 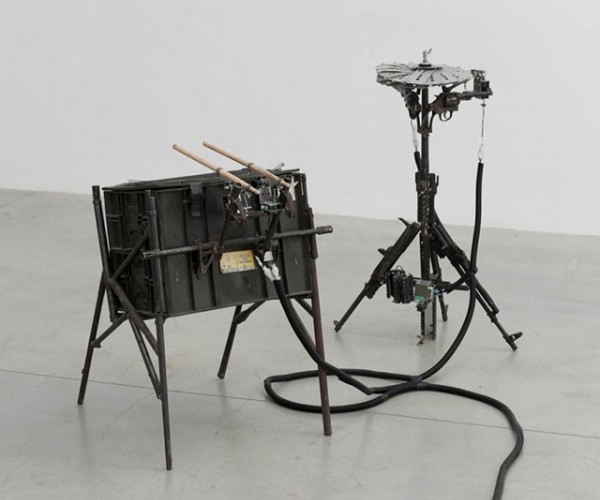 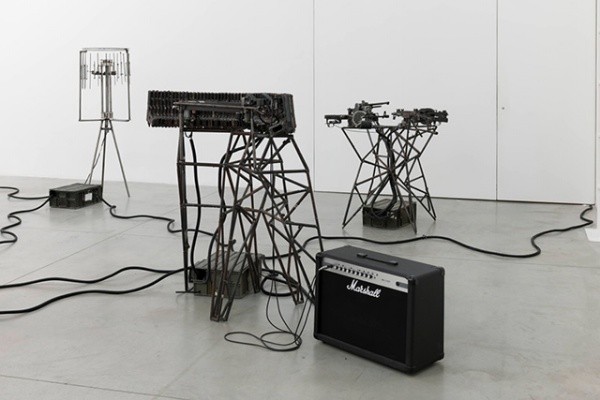 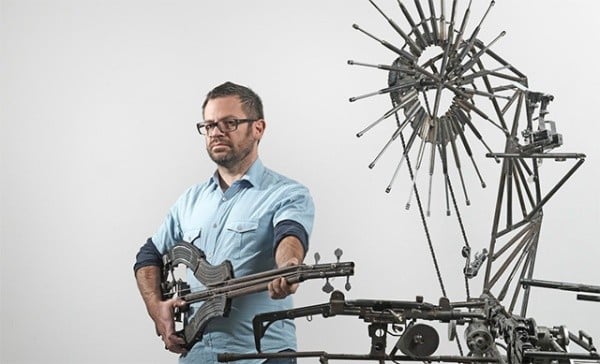 Several of the Disarm instruments will be on display at the Carnegie Museum of Art in Pittsburgh on October 5, 2013.