Here is yet another story about parents who go the extra mile for their kids. In this case, these parents created an awesome Super Mario Bros. themed bedroom for their daughter. The daughter requested it and the parents went well beyond the call of duty in giving it to her. 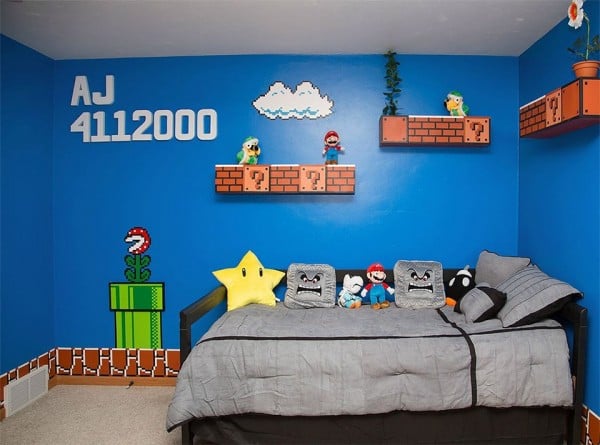 And they didn’t cheat by using all stickers either. The only stickers are Mario and Bowser. The rest of it was painted by hand. Not too shabby. Redditor carpenter75 estimates that it took about 60 hours painting all those bricks, and the total cost for the project was only about $700(USD). Not bad for bringing a classic game to life. 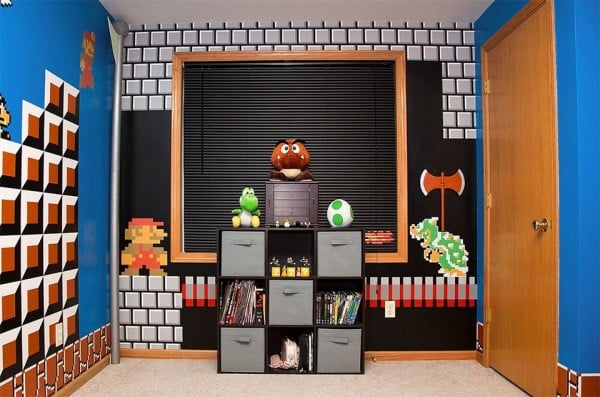 The room even has sounds from the game and an NES system. Now she truly feels like Princess Peach in her castle. 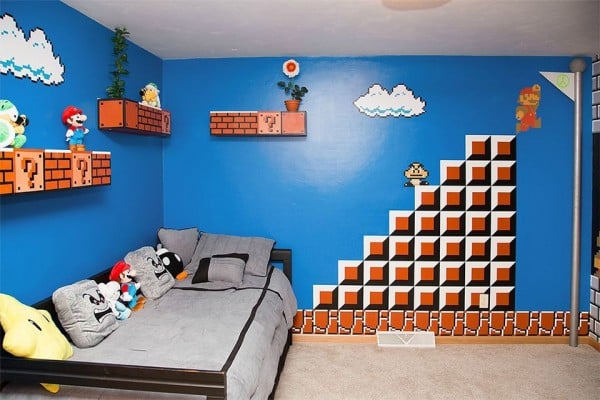 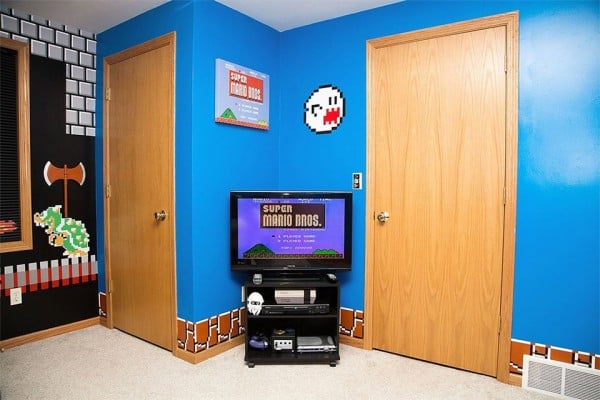