One of my all-time favorite TV shows is The Walking Dead on AMC. I know I’m not alone in really digging the show because it’s one of the most popular shows on TV. If you’re a fan, you’ll be thrilled to hear that AMC is currently getting a companion series ready for the air for 2015. 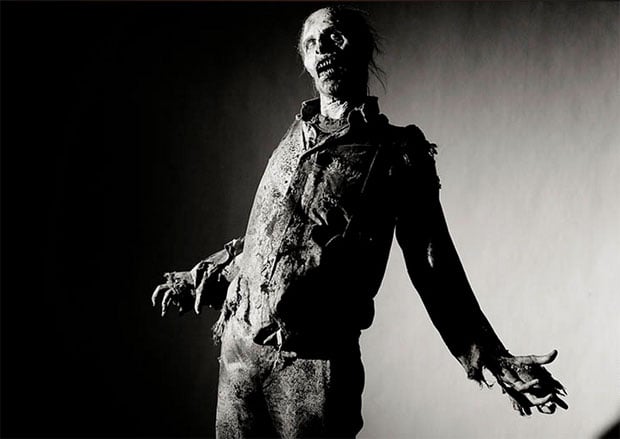 The Walking Dead companion series will be produced by the executive producers of the original series, Robert Kirkman and Gale Ann Hurd. AMC says that the shows currently very early in development but calls the show a “no-brainer.” AMCs Charlie Collier, president and general manager said that the new series will have an entirely new story.

What exactly will take place in the new show remains to be seen, but we do know it’s going to be set in the same post-apocalyptic world and follow a new group of survivors as they combat the zombie horde. Season four of The Walking Dead debuts October 13.