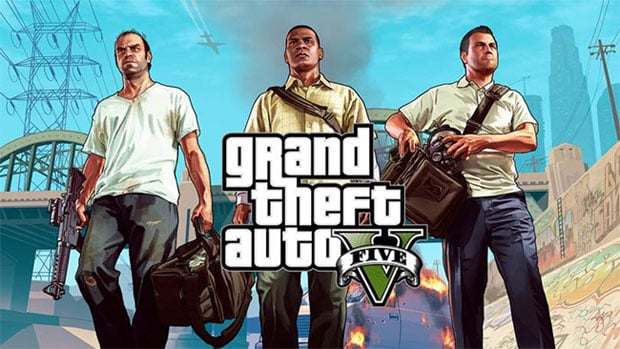 The $800 million haul also made GTA V the fastest selling game in franchise history. The game launched on September 17 for the PS3 and the Xbox 360 game console. It’s also worth noting that sales tally doesn’t count Japan and Brazil.

As always, GTA V has polarized critics who blame game for inciting violence among children and ruining morals around the world. It certainly hasn’t stopped gamers from buying the game in droves.