We’ve seen many examples of LEGO used to build something practical. This one’s the exact opposite. LEGO enthusiast Jason Allemann built his own take on the infamous useless machine using the newly released Mindstorms EV3 kit. 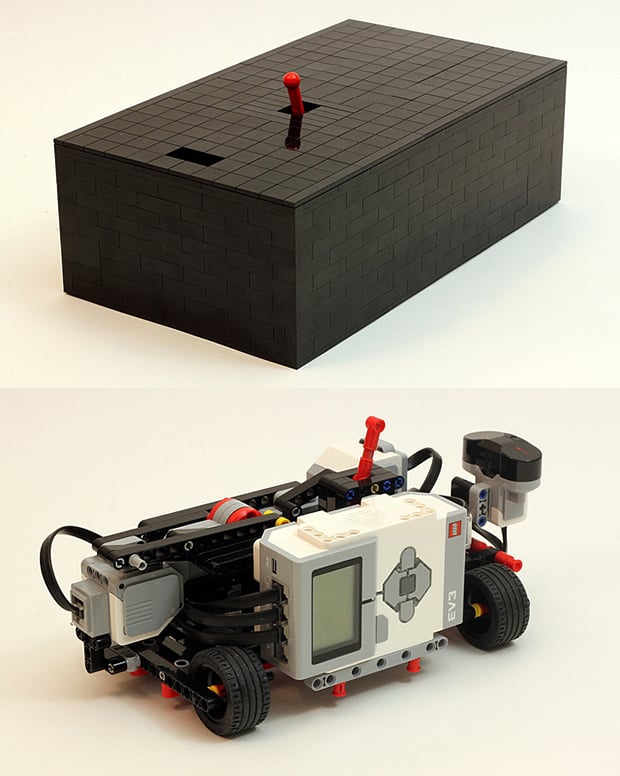 Like the original useless machine, Jason’s contraption exists only to turn itself on. However, Jason programmed it to do other things before it turns itself off. For instance, it can delay the act of turning itself off, so you think that you’ve outsmarted the machine. It can also move away from you. In a hilarious bit of ingenuity, Jason also made the machine so that it can troll itself.

Head to Jason’s website to download the instructions and other files needed to build your own Useless Machine. You can buy the LEGO Mindstorms EV3 kit from Amazon for $350 (USD). Don’t worry, you can do other more useful things with it.