I really don’t care for those reality TV shows where people walk around with metal detectors looking for junk. Most of them end up turning up crappy old coins and cans. But I have to show props to the guys on NatGeo’s Diggers for digging up something epic for once. They managed to find a long lost time capsule buried with stuff from Steve Jobs way back in 1983. 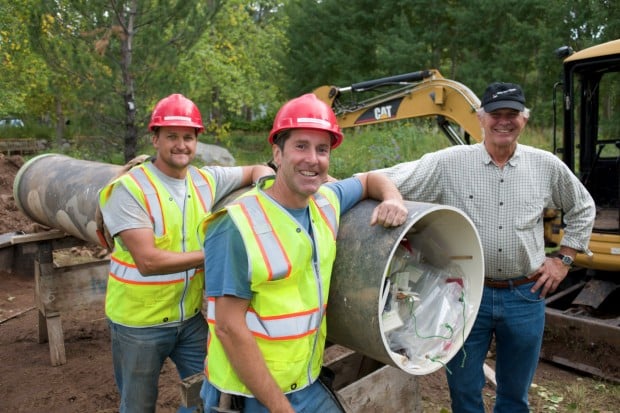 Jobs and other attendees filled the 30-foot-long time capsule with all sorts of stuff after the International Design Conference in Aspen, Colorado some 30 years ago. Most notable among their contributions was Steve Jobs’ mouse from an Apple Lisa he used for the day’s presentation – which apparently is still in mint condition. Bet that’ll fetch some serious buckage at auction. 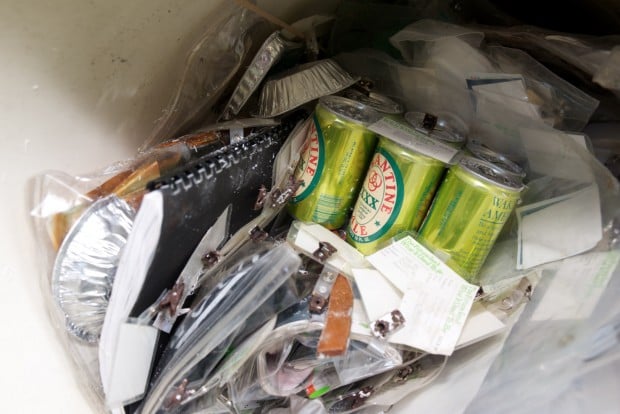 Despite being known as the “Steve Jobs Time Capsule,” there were many other contributors to the capsule, then known as the Aspen Time Tube. Among them there’s an original Rubik’s Cube, a six pack of Ballantine Ale, some name tags, and a Moody Blues 8-track tape. I’m not sure what the deal is with all the aluminum foil pie tins though. 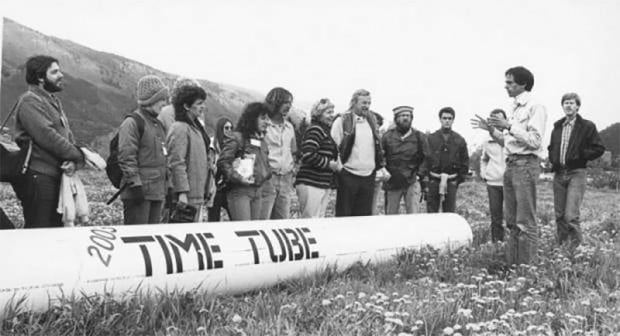 While they haven’t released images of everything inside, I’m sure you’ll be able to see everything they found in the capsule on an upcoming episode of Diggers on the National Geographic Channel.