Whoever said fashion and couture must be made from expensive and exotic textiles obviously haven’t laid their eyes on Subway’s newest creative marketing strategy: Project Subway. It spoofs the fashion designer reality TV show, Project Runway, and tasked contestants to come up with the best and most creative fashion designs using Subway sandwich wrappers, napkins and other packaging as their materials. 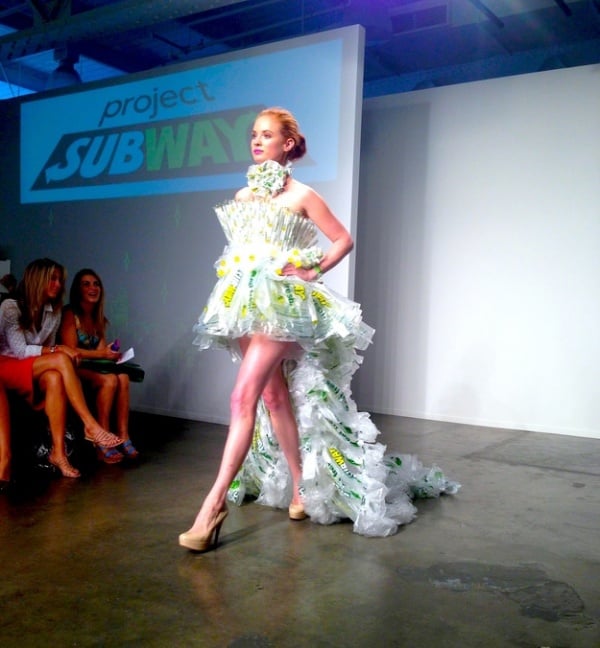 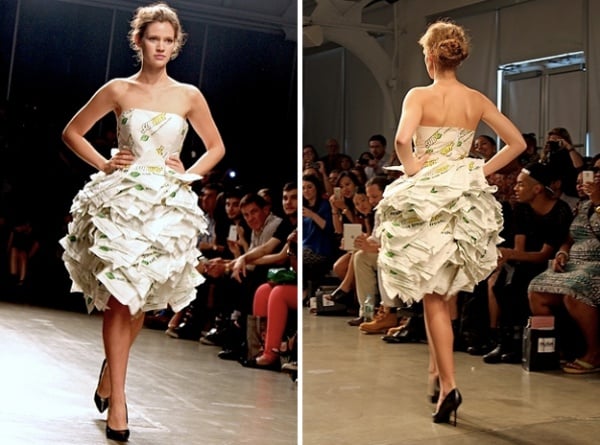 The campaign was launched by Subway in an attempt to encourage people to try one of their sandwiches during their September “SUBtember” footlong promotion. The cool part? Project Subway was actually a part of New York Fashion Week. 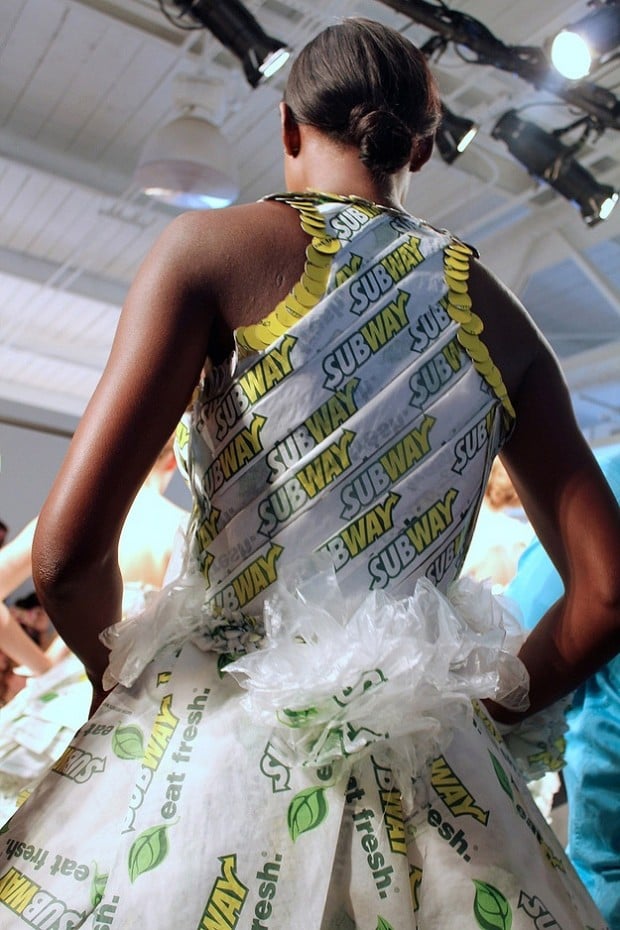