Having lots of devices can be fun, but it’s a pain when you run out of juice. I’ve had to scramble to find a power plug more than once, and the external battery that I have usually doesn’t last that long. Lugging around a large battery in your backpack makes sense if you’re heading outdoors. 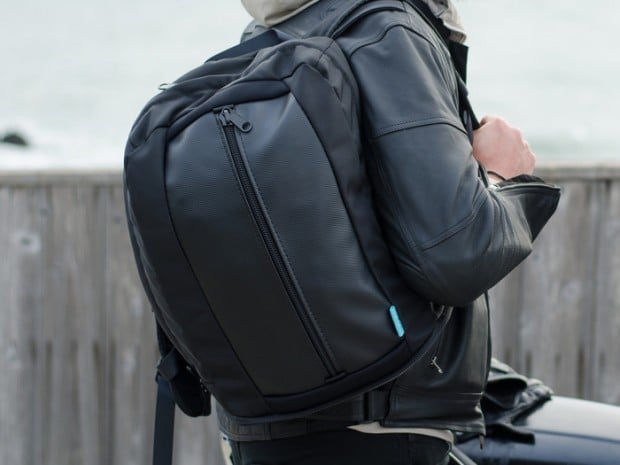 The SOOT Electropack is supposed to be able to power your devices for up to two weeks without having to plug it in. Now that’s what I call self-sufficiency. The bag is made up of three modular bags, which can be combined to suit your needs. 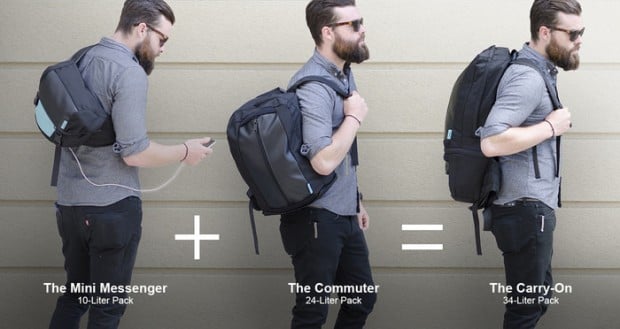 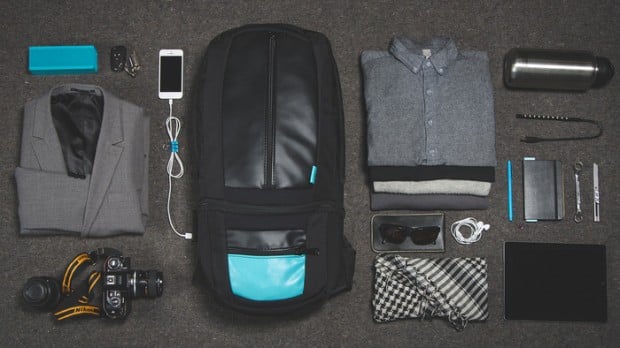 The SOOT Electropack has got 34L of storage, so you can still lug around a lot of gear while keeping your devices fully juiced up. It was launched as Kickstarter crowdfunding campaign, which ends on October 17th. You’ll have to pledge at least $239(USD) with one battery pack. $279 will buy you a the version with the extra battery pack.