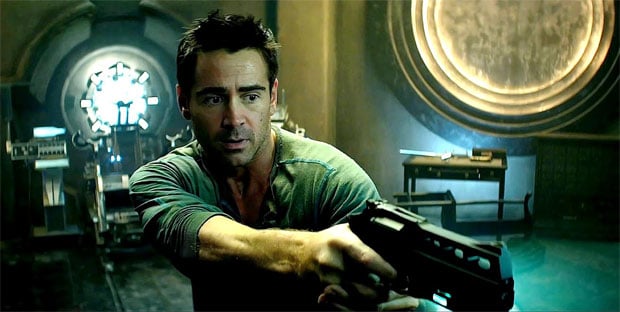 The actress tipped to be in contention for the female lead in the film is Paula Patton. Patton was in this summer’s 2 Guns and was in Mission Impossible: Ghost Protocol as well. Production for the film is tipped to begin in January of 2014. The film is slated to be directed by Duncan Jones, who created Moon and Source Code (and also happens to be David Bowie’s son.)

Producers attached to the film for Legendary include Thomas Tull and Jon Jashni. Charles Roman and Alex Gartner are also tipped to be producing for Blizzard and Atlas Entertainment respectively. It’s hard to pull off a decent video game movie, so here’s hoping this one does the popular video game justice.