Microsoft was late to enter the tablet wars and paid for it dearly. But the company isn’t giving up just yet. Today it unveiled Surface 2 and Surface Pro 2, the updated versions of its Surface – formerly known as Surface RT –  and Surface Pro tablets. The most significant change hardware-wise are their new and more power efficient CPUs that lead to a significant increase in battery life. On the software side, the tablets will come with their respective variants of Windows 8.1 when they launch on October 22. 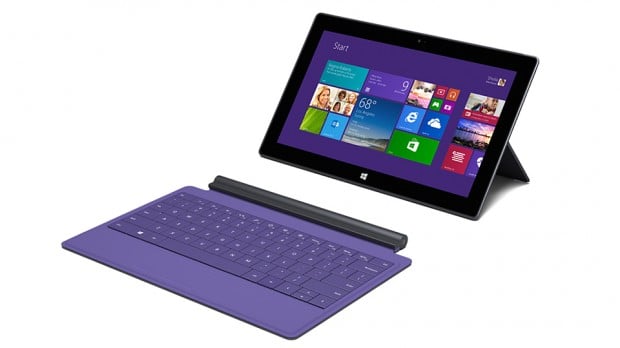 Microsoft hopes to improve the reputation of its cheaper tablet by boosting its battery and display. Surface 2 has a 12-hour battery life – thanks in part to its 1.7GHz quad-core NVIDIA Tegra 4 CPU – and a 10.6″ 1080p display. In comparison, its predecessor only has an 8-hour battery life, a Tegra 3 CPU and a 1366 x 768 display. Watch Microsoft’s video to find out the other improvements to the Surface 2:

Sadly, Surface 2 still has its Achilles’ heel: it will only run Windows 8.1 RT, not the full version of the operating system. That means, among other things, that you won’t be able to run desktop programs on it. You’ll have to rely on what’s offered on the Windows Store for apps. If you want a more complete device, you’ll have to go for the more expensive Surface Pro 2. 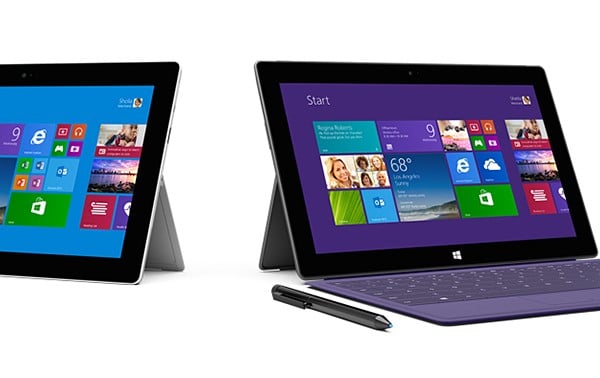 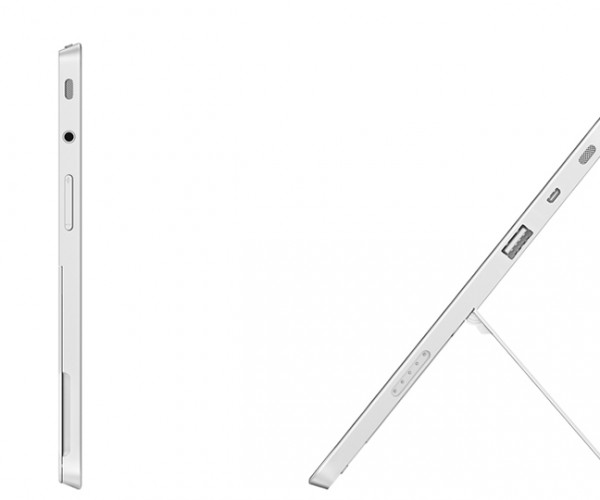 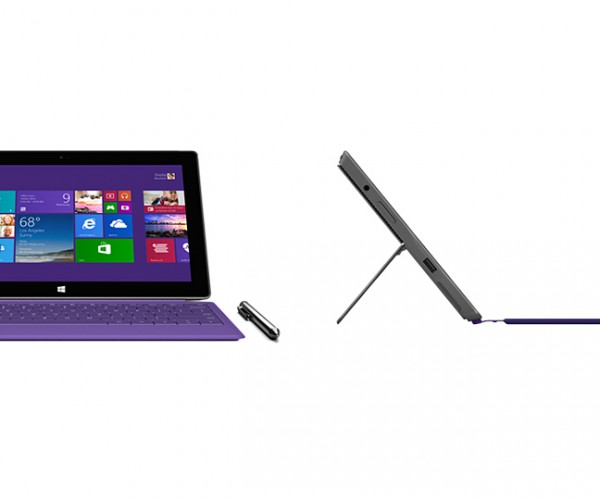 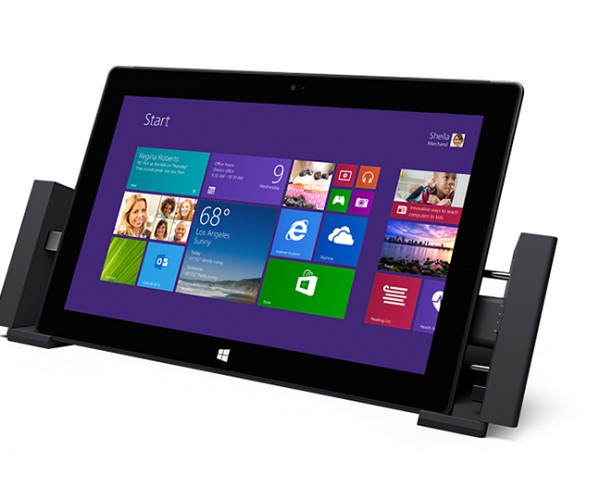 The price for the Surface 2 will start at $449 (USD), while Surface Pro 2 starts at $899. You can pre-order both tablets from Microsoft starting tomorrow, but as I said they won’t ship until October 22. You should check out the Surface website or Wired’s coverage for more on the tablets.

I’m not sure why Microsoft is still selling the gimped Surface 2. Worse, they’re going to keep selling the first-generation Surface RT at $349. If it were up to me I’d cut down on the cost and confusion and just focus all my efforts on the Surface Pro 2. Because that is a very capable device. It’s a hell of an expensive tablet until you realize it’s also a decently priced laptop.