Amazing Spider-Man & Peter Parker Cosplay: Wears Whatever a Spider-Man Can

Cosplayer Todd Whalen had his pictures taken as he dressed up as two fictional characters, though you might not recognize one without the other. It’s Peter Parker and his alter ego Spider-Man! But with the help of photographer Meg Super, Todd did manage to convey a Peter Parker vibe. Plus his Spidey costume is great. 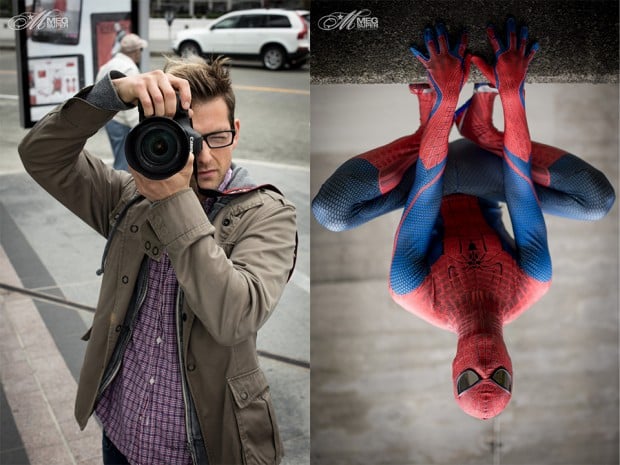 Todd also brought his wife Lisa to his photoshoot. She acted as Gwen Stacy. Todd tempted fate even more by hanging out at a bridge. Good thing the Green Goblin wasn’t around. 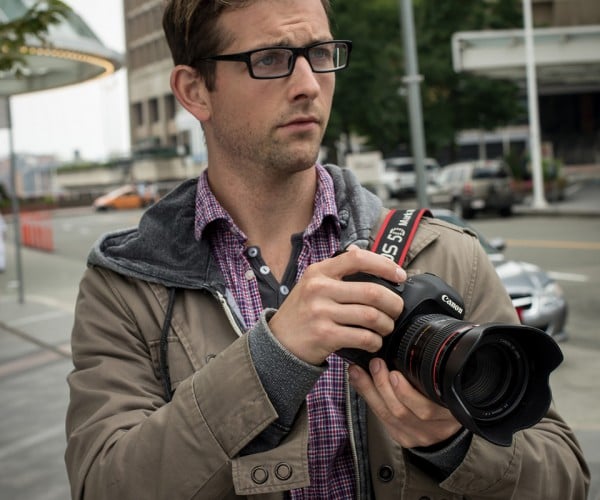 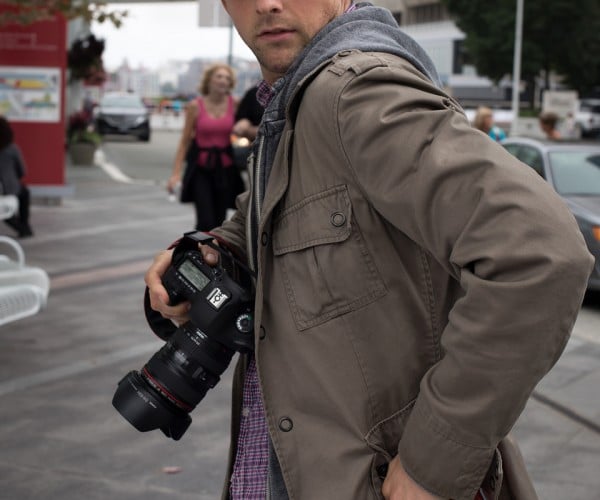 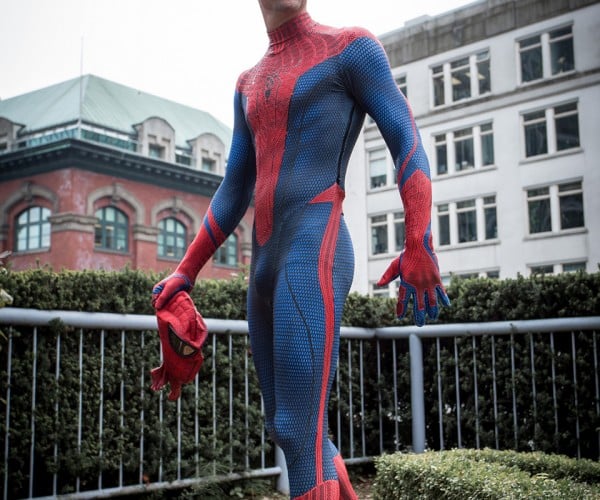 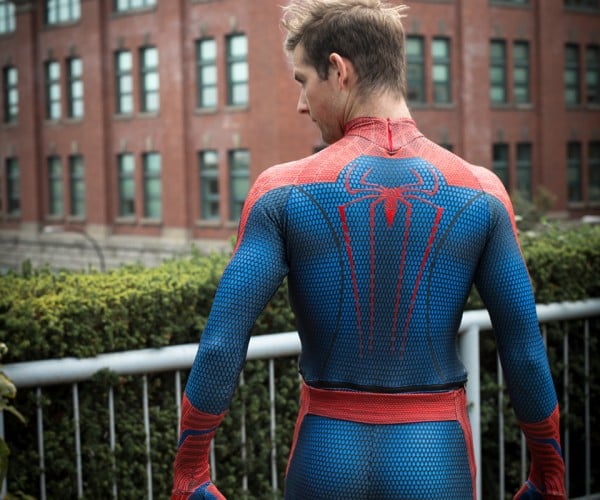 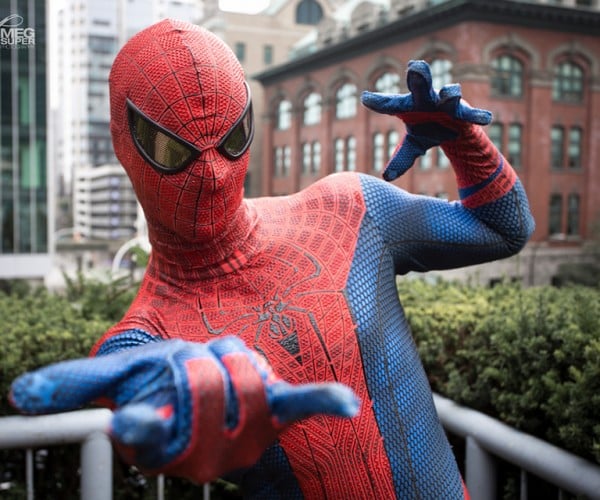 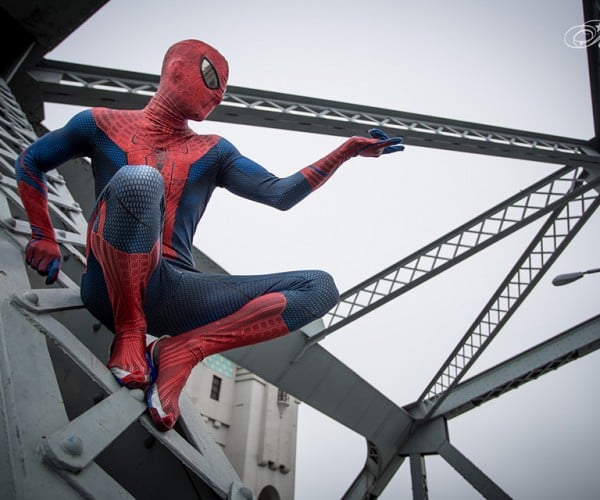 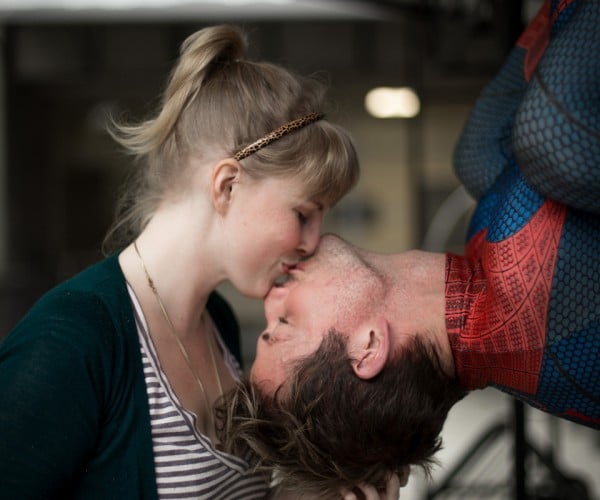 Todd also uploaded a video of the photoshoot:

Folks were checkin’ out Spider-Man booty! Swing over to Meg Super’s Flickr page for more images.