Sloth Demands That You Vote for This LEGO The Goonies Set

You would think that LEGO would already have made a Goonies set. I mean, the movie is all about kids having an awesome adventure and so is LEGO. Well, you can help make it happen. There is a LEGO Cuusoo project for The Goonies and the possibilities are amazing. 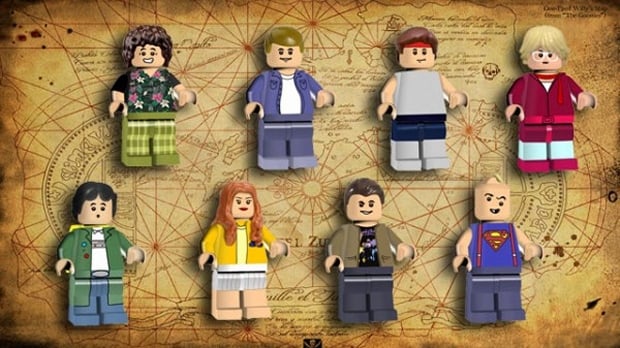 LEGO builder Lyonsblood has created a Skeleton Scare set, a Fratelli Fracas set, and eight minifigs – including Sloth! Interestingly, the sets look like they have a lot of moving features. Man, they look great. The Skeleton Scare set especially looks good. I wish I could buy them all. Hit the link above for more images. 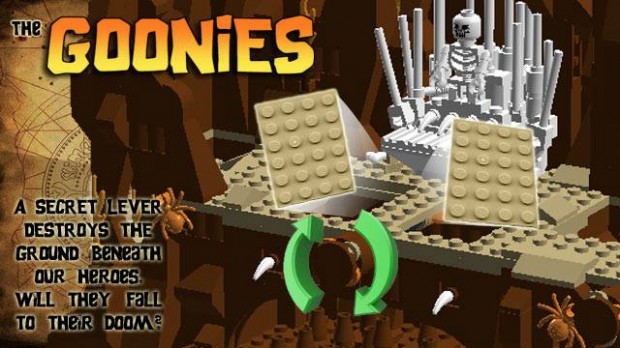 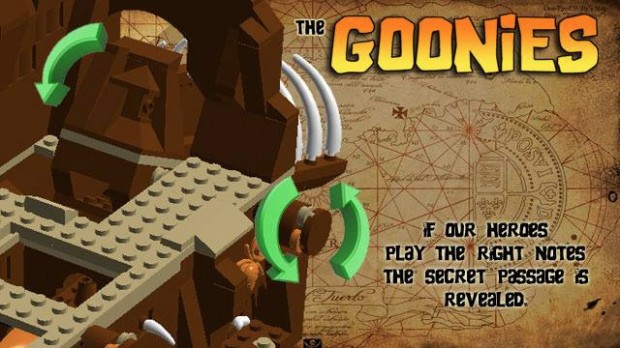 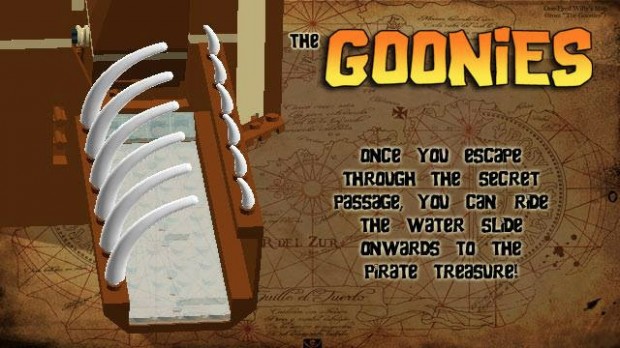 I’m kind of surprised that Spielberg hasn’t gotten the remaining members of the cast back together again for an adult adventure. No, that sounds wrong. You know what I mean. 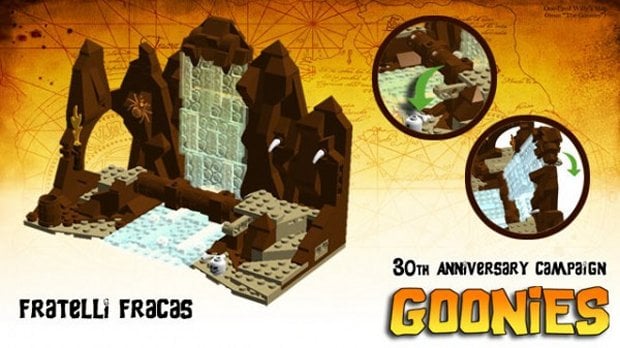 If you like the idea of a LEGO The Goonies set, head on over to Cuusoo and show your support now. 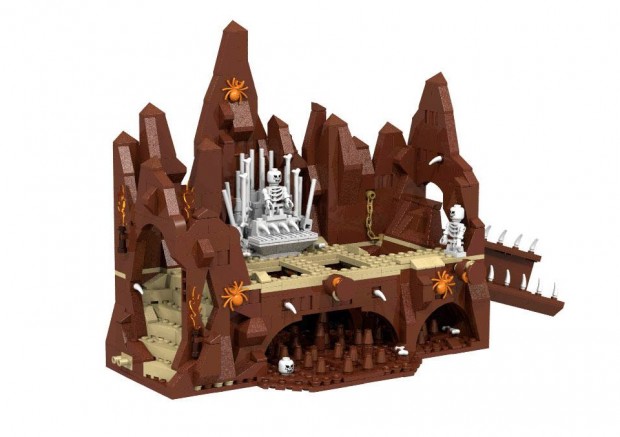 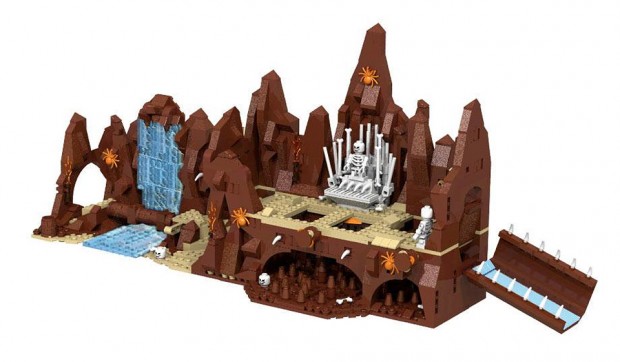 [TFW via /Film and Nerd Approved]