It sounds like a concept but it’s actually a real product that’s being sold by New York’s Museum of Modern Art. 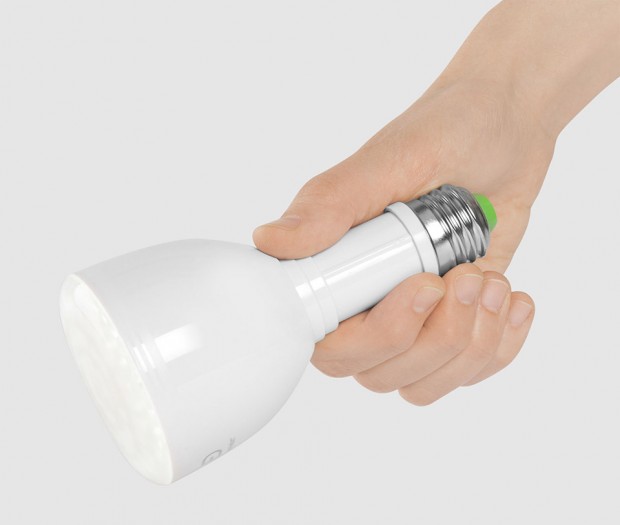 The light bulb can last up to 60,000 hours when it’s attached to a lamp. That’s 2,500 days, 357 weeks, or close to six and a half years. Out of the lamp and as a flashlight, the device’s internal battery will give you up to three hours of illumination at a time. 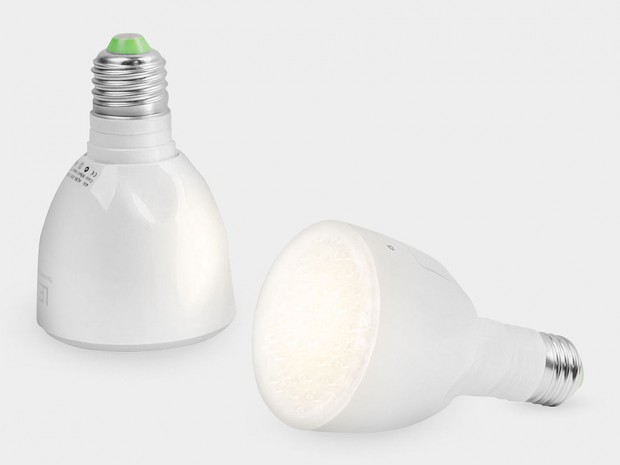 These Bulb Flashlights will no doubt come in handy, especially during emergencies. You might want to install a couple of these in random lamps around your house, so you can just grab one and go when disaster strikes. Assuming you can manage to unscrew a light bulb in the dark.

The Bulb Flashlight is priced at $45(USD).