Ark Nova: The Inflatable Building That Fits in Your Pocket (Not!)

Inflatable buildings are definitely an interesting way of creating temporary structures, like for concerts, weddings, etc. This particular blow-up building concept has been in the works for at least a year and it looks pretty impressive. 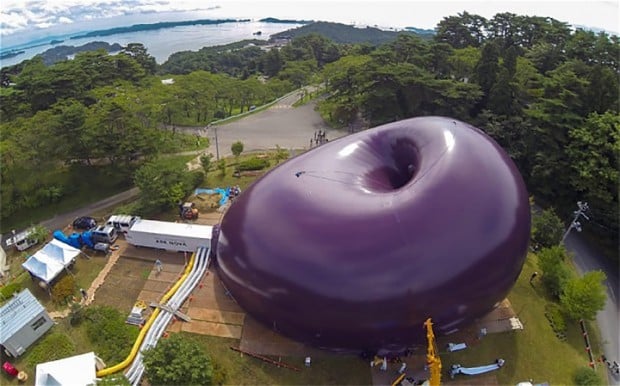 Arata Isozaki and Anish Kapoor collaborated to make this concert hall dubbed Ark Nova. The concert hall will tour the areas of Tohoku, Japan that have been ravaged by the March 2011 earthquake and tsunami. 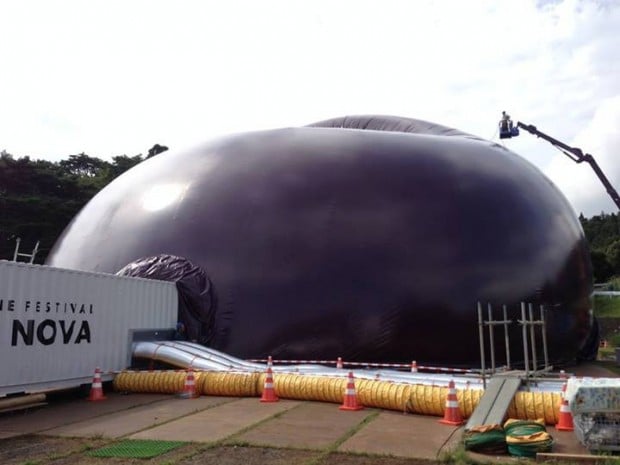 It takes about two hours to inflate the building, and it can hold about 500 people. It’s filled with wooden benches made from tsunami-damaged cedar trees. 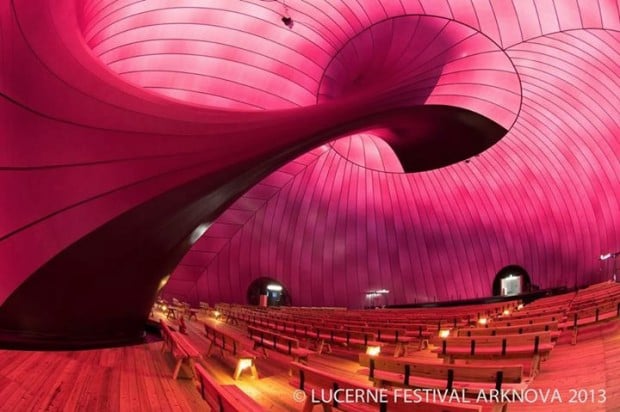 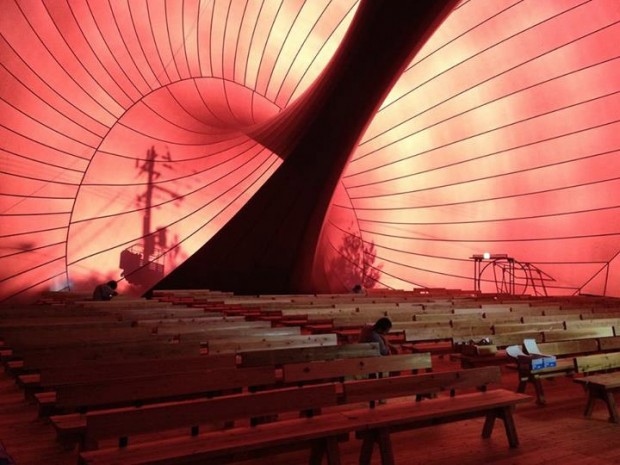 Ark Nova makes its debut in Japan today. It will be interesting to see if other mobile venues like this start popping up. 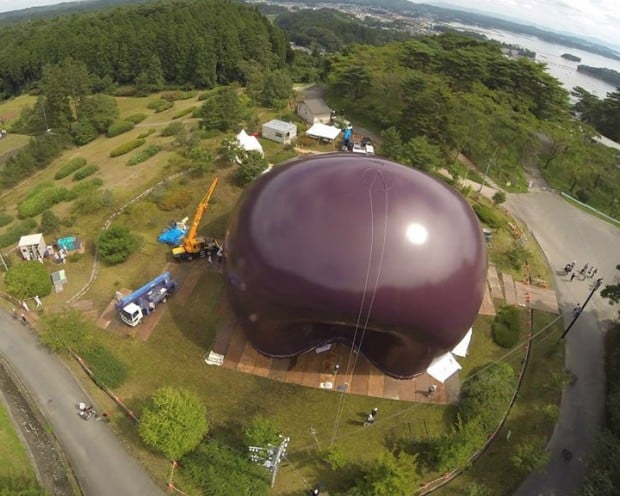 [via Telegraph via Spoon & Tamago]