Nissan seems keen to give Google a run for their money in the autonomous vehicle technology category, and the Japanese giant is working hard at creating functional robot vehicles for 2020 and beyond. 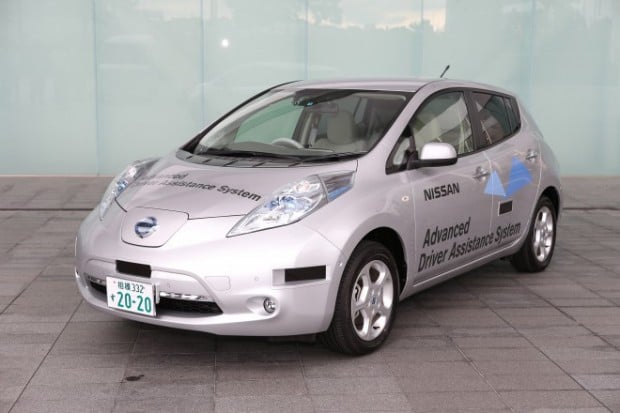 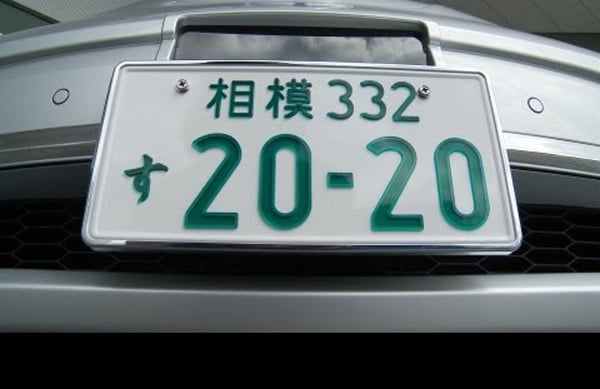 The car’s brains have been stuffed into an all-electric Nissan Leaf. Some of the features include automatic lane centering as well as adaptive cruise control. The vehicle will also support automatic exiting for freeways, automatic lane changes, and the ability to overtake slower or stopped cars as well.

Soon enough, we won’t even have to drive our cars, and maybe texting and driving will be okay.