There’s something awesome about a crotch rocket that will beat most supercars. Ducatis are no exception, and the new 899 will not only blow your socks off, but other parts of your clothing as well. 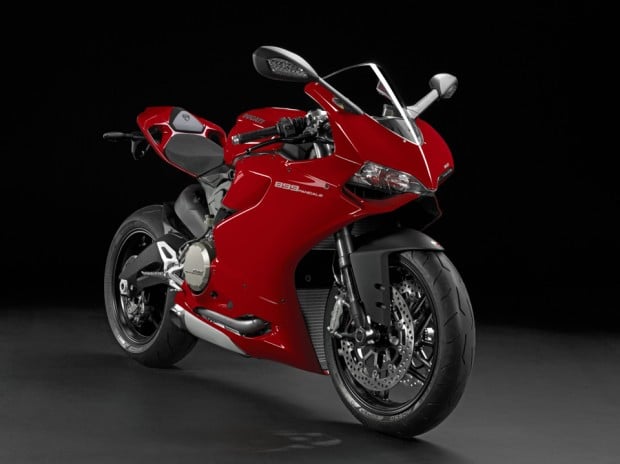 The Ducati 899 Panigale motorcycle was made as a replacement for the 848 Superbike, and it’s supposed to be comfortable both on the track and the road. The engine produces 148 hp at 9,000 RPM. It’s loaded with high tech electronics, like a quick shifter, ride-by-wire, triple stage ABS, traction control, engine brake control and more. The monocoque aluminum frame should also be nice to ride. 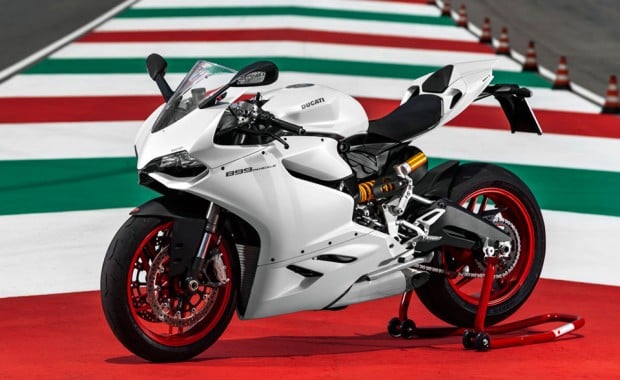 The Ducati 899 Panigale will be available in October starting at about $15,000(USD). 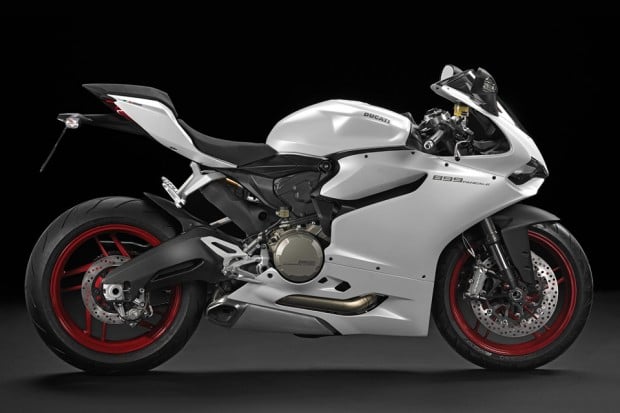