Google Street View Lets You Visit CERN without Colliding with Anyone

The European Organization for Nuclear Research aka CERN reached the attention of the masses when they finished the Large Hadron Collider (LHC), the world’s largest and most powerful particle accelerator. Physicists and other scientists all over the world have high hopes for the LHC, while the rest of us are thoroughly impressed with its name. Now you can be even more vaguely impressed with cutting edge technology, thanks to Google’s Street View tour of the CERN site. 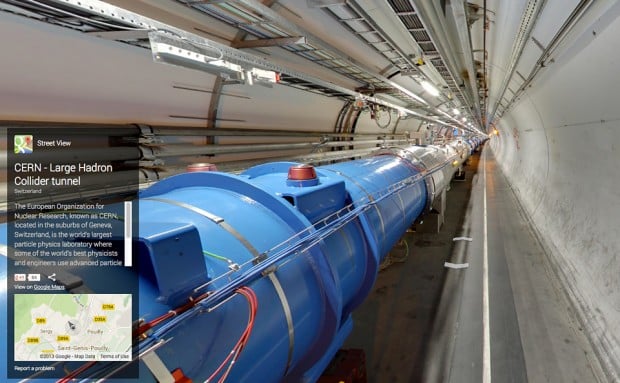 The tour is the final product of a two-week shoot by Google’s crew back in 2011. They took images of 5 different areas of CERN’s facilities, including nearly 4,000ft of the LHC tunnel. Check all of them out on Google Maps. Be sure to nod approvingly as you gaze at the images. Doing that helped me resist passing out from sheer confusion. 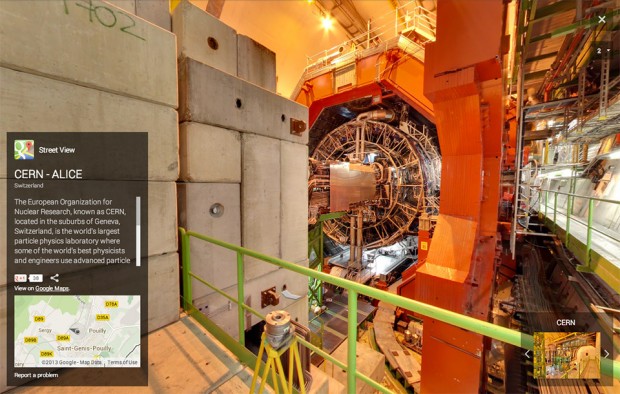 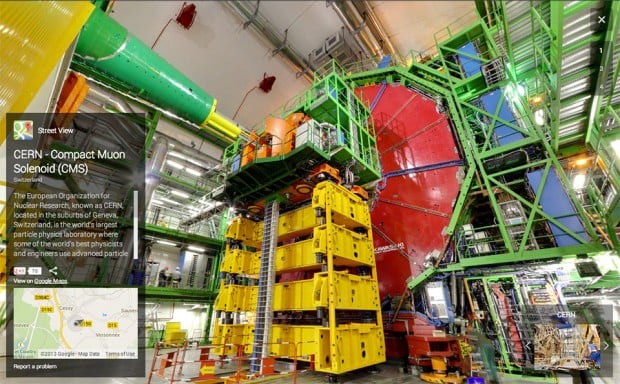