Make Art, Not War with the Soviet Rumble Tank Camera

At first glance this looks like a giant tank that must be the work of the military industrial complex. Well, it is a camera on some tank treads, but it isn’t tank-sized. It is a one-of-a-kind object called the Soviet Rumble PHU x Z*E*R*O.

It is basically a retro camera with a companion dock. The camera is fully functional Russian FED-5 35mm, and can be undocked to snap photos. As art goes, this is a pretty clever project. It is completely handmade from recycled objects. It makes me wish we had real tanks that looked like this. 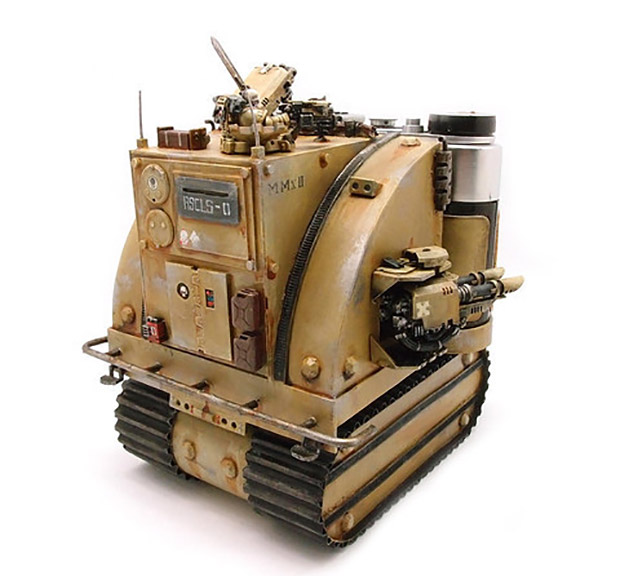 It’s selling for $395(USD) over at the Four Corner Store. 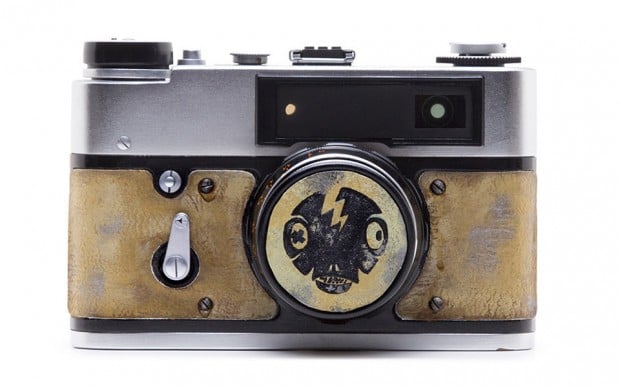