We’ve seen the memorable ending scene of Star Wars Episode IV: A New Hope recreated with LEGO and in Minecraft, but YouTuber Boone Calhoun is working on a way to not just recreate but to experience the scene through Luke’s point of view as well: a 3D videogame version that’s meant to be played using the Oculus Rift. 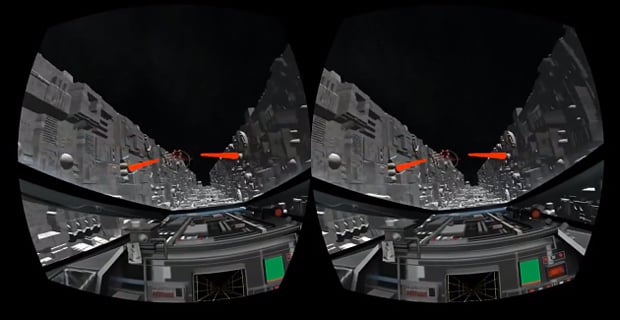 Boone hasn’t released the game yet, but if you have the Oculus Rift you can check out how it will look in the video below:

I wonder if Desert Bus will be more fun or more excruciating with the Oculus Rift.