One of those games I always saw in the arcade quite, but never quite understood was foosball. I get that it’s sort of like playing soccer on a table, but I always thought it was boring after just a few minutes of play. I might be able to get behind playing some 21st century foosball using these soccer playing robots from BeeWi. 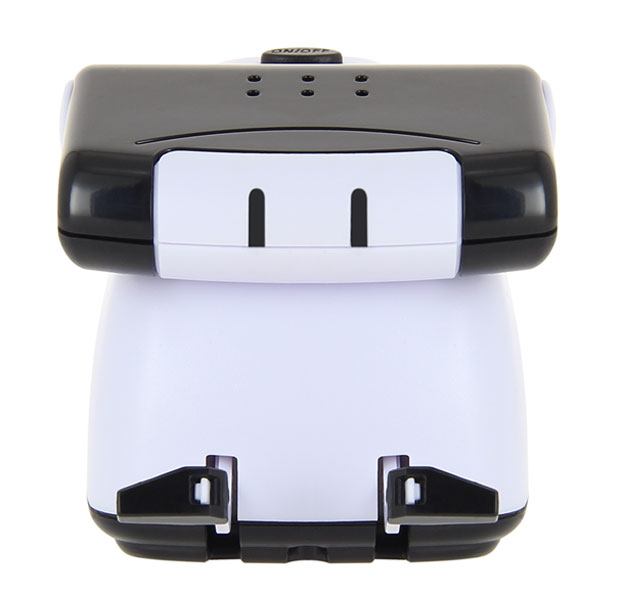 The robot is called the BBZ150 and it uses Bluetooth connectivity and a smartphone application for control. Each of the little robots comes with numbers for its shirt, a little soccer ball, and a little soccer goal. The control app is available for Android, iOS devices, and Windows Phone.

If you’re not into soccer, you can just cruise the robot around like any remote control toy and you can play sumo wrestling with it using a downloadable sumo ring you can print at home.