If you’re a big fan of the Mass Effect franchise, you’ll undoubtedly remember the M-6 Carnifex pistol. We’ve seen some really cool replicas of weapons from the video game in the past, like the N7 rifle replica, but you couldn’t buy that particular replica. ThinkGeek has a Carniflex replica that you can purchase, if you hurry. 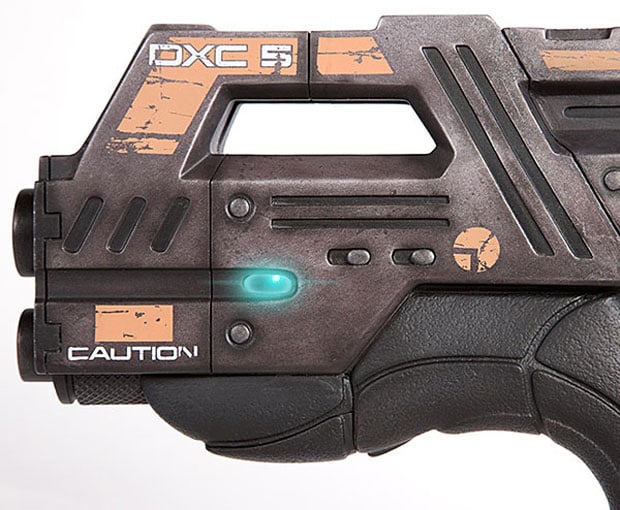 The company has a limited edition of 500 Carnifex replica pistols available for the entire world. The highly detailed replica isn’t exactly cheap at $399.99(USD), but I guarantee you it’s cheaper than having your own replica commissioned. ThinkGeek says that this is a full-scale replica of the game weapon. 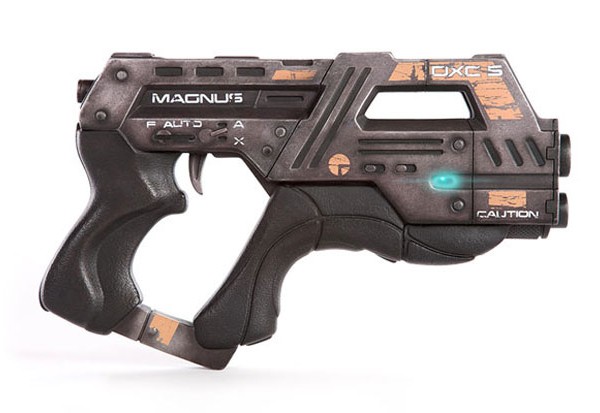 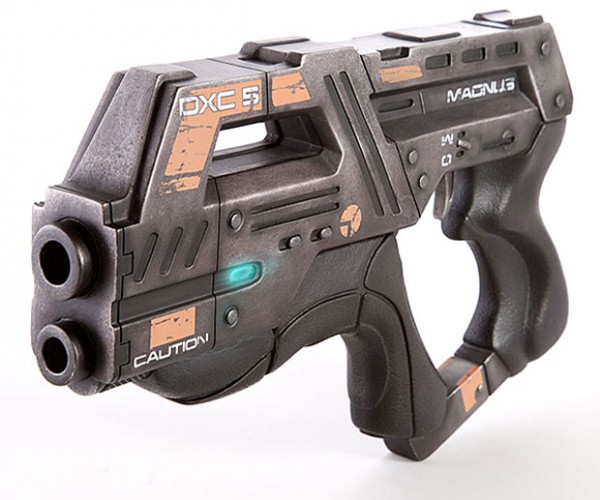 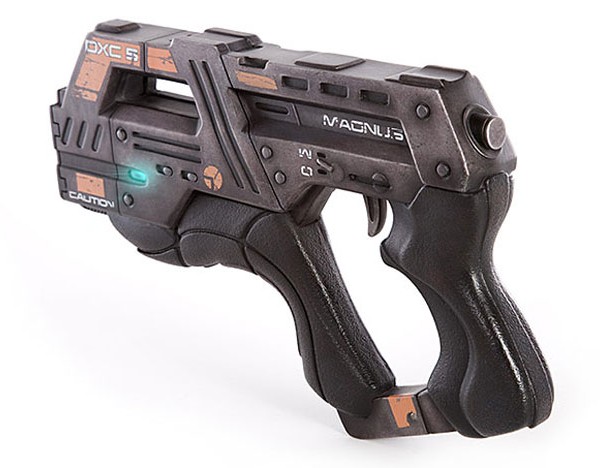 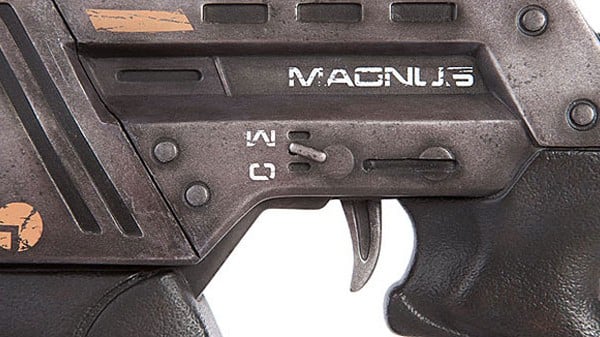 The side arm is also an officially licensed Mass Effect 3 collectible and is hand-finished and hand-painted. Its made from Polystone and weighs in at a substantial seven pounds. The replica measures 12.5″(L)x 7.5″(H) x 1.75″(W). It also has working LED lights to give it that deadly glow. You can purchase the pistol right now, but you’d better move fast as there’s no indication of how many have been sold so far.