I think one of the coolest things LEGO has ever done was to launch the LEGO Cuusoo website. This is the place where you can go to vote on DIY LEGO builds that could eventually become kits you can actually go to the store and purchase. Last time we talked about this was when the Goonies LEGO set turned up on the website. 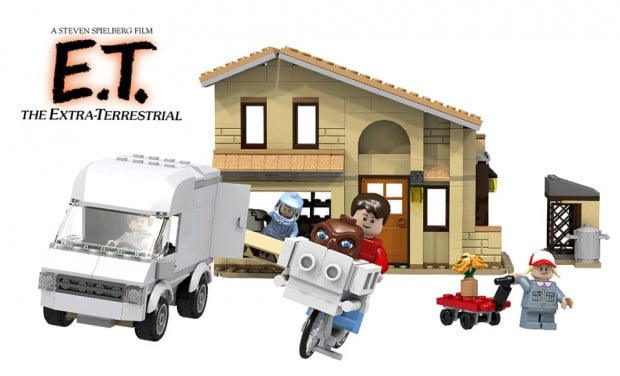 This time out it’s another 80s childhood favorite of mine with an E.T.: The Extra Terrestrial LEGO kit complete with flying bicycle and little brown alien. 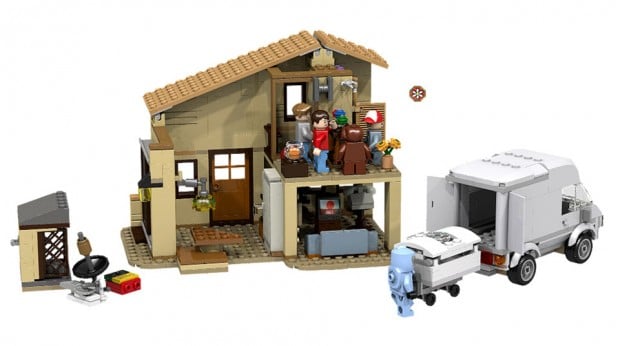 The guy behind the LEGO kit says it would have about 575 pieces, including the medical van, Elliott’s house, hooded scientists, Gertie, Michael, and a pack of Reese’s Pieces. There’s even E.T.’s Speak and Spell and Elliott’s bicycle, complete with a basket for E.T. to take flight in. 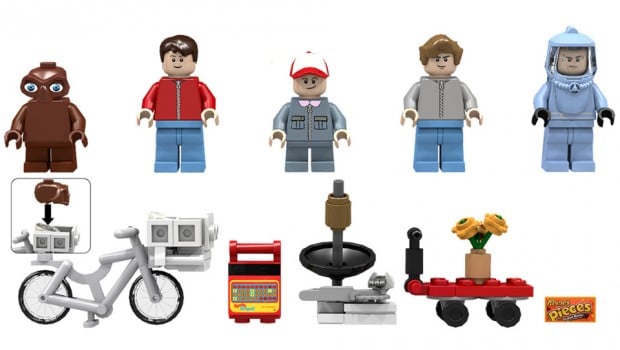 The kit is up on the Cuusso site right now if you’d like to vote for it. If it happens to make it through to the next round, we might be able to buy one down at the local Walmart someday.

[via Geekologie via Nerd Approved]