Robot Turtles Board Game Introduces Kids to the World of Programming

Sometimes I see the kinds of toys being sold in stores today and I worry. Baby dolls that come with a diapered monkey pet, pole dancer dolls (apparently, these really do exist!), shopping spree board games… Don’t get me wrong, these toys are probably fun and your kid will most likely love them.

But I’d love to see more toys with better educational values on the shelves, because that way, the kids (who are the future of tomorrow) will have tons of fun while they’re actually learn something – like with the Robot Turtles board game. 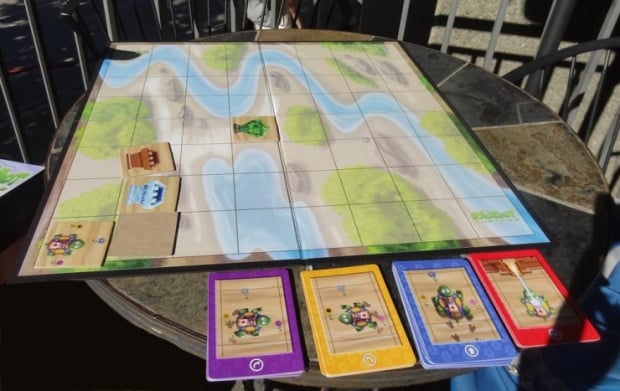 Thought up by Dan Shapiro, Robot Turtles is a board game that teaches your kids the basic language of programming in a roundabout (but still effective) way. The premise of the game is simple: the kids get a stack of action cards, while an adult reads the instructions and moves the turtle for the on the board. When they want to move the turtle in a certain way, they have to pick a card and lay it on the table.

Don’t you wish you had something like this growing up before you enrolled at, say, MIT or the University of Management and Technology, to take up some IT-related course so that basic programming would’ve been at least one of your first languages? Yeah, I bet you do.

Dan sums the entire game up pretty nicely: “The little programmers put instruction cards down, driving the turtles through the maze, but the grownup is the computer, executing commands on the board.  At its heart, Robot Turtles is a game about bossing around adults. Just like programming is about bossing around computers.”

A lot of people think Robot Turtles is a good idea, because it raised over $630,000 on Kickstarter, which is many times over Dan’s $25,000 project goal. If you didn’t have a chance to make a pledge to get the game, then you can join the mailing list on the Robot Turtles website to find out when it might become available again.

Funny thing is, this isn’t the first time turtles have been used to help kids learn how to program… 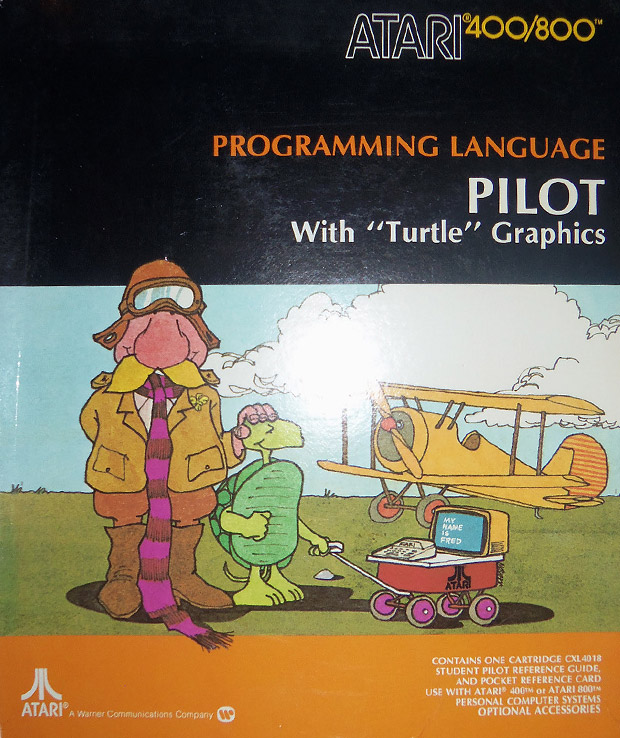