When I first heard of Facebook, Friendster was still all the rage. I didn’t care much for it and only went online on Facebook because somebody gave me these virtual pets that you were supposed to take care of. I eventually deleted my account and moved on… until I went back and signed up again to become the site’s 47,728,103th user. 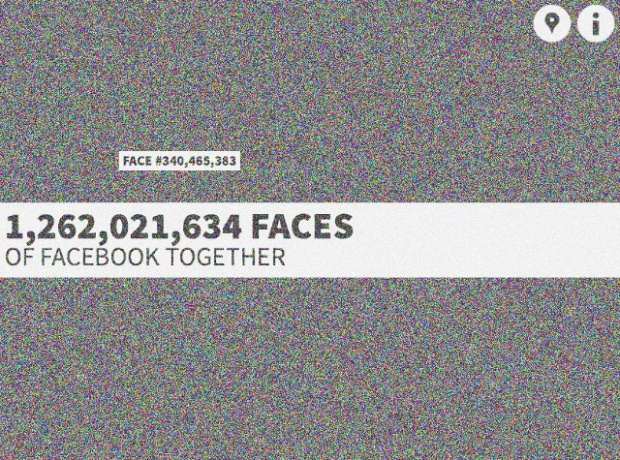 So when did you get on the Facebook trend relative to other users and relative to your friends? You can find out by checking out The Faces of Facebook. The site features an interactive gallery of all the profile pictures of Facebook’s 1 billion plus users on its front page. You can click any tiny square to zoom in and see whose profile occupies a certain position.

You can also authorize the site’s corresponding Facebook app to access your account and determine if you are among the first or the last in the social network’s massive pool of worldwide users.