This is the Ultimate Iron Man cosplay that you have been waiting for fans. Even Tony Stark himself would be envious of this armor. I know I am and I am not a billionaire armor maker like Stark. Hey, why build it when you can buy it? Sadly, this armor is not for sale. However, it is still awesome. 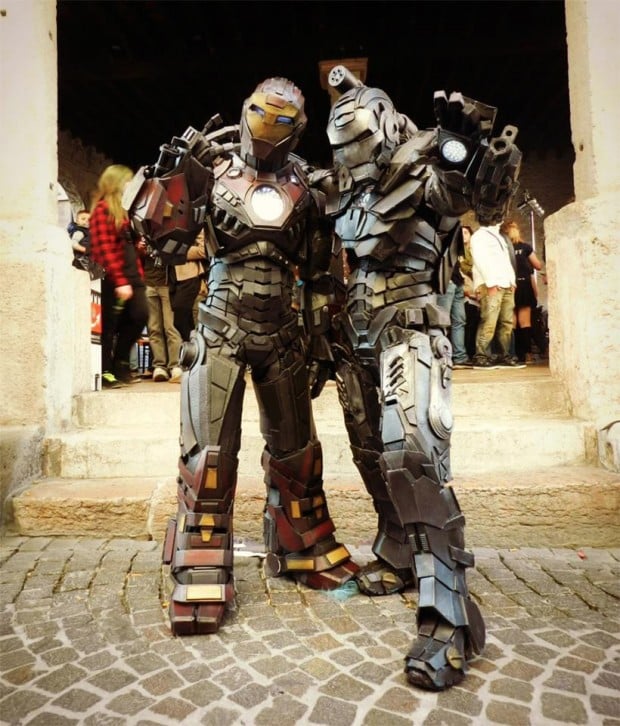 This amazing Ultimate Iron Man armor is the work of Riccardo Montico aka Blacklink2811 from Italy’s Prizmatec Cosplay. It was handcrafted, which means that this guy is a genius. A real world Tony Stark. Also, he has the most awesome sister in the world, who happens to be dressed as War Machine on the right. 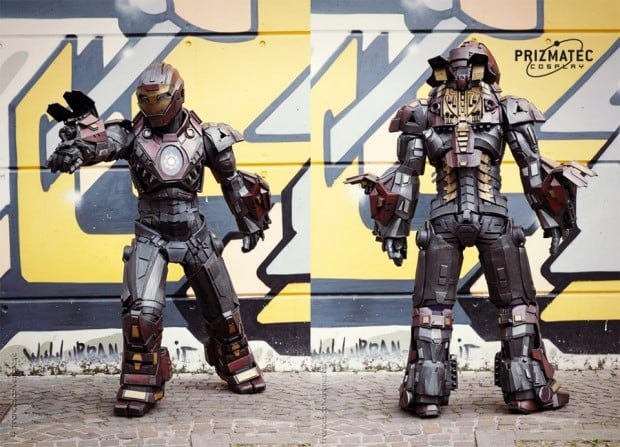 Next, Riccardo will probably make it fly, become a billionaire playboy and make some movies. He is already hanging out with War Machine, after all.