GTA V gamers around the world were absolutely thrilled earlier this week when GTA Online finally launched. Unfortunately, many players were unable to get online and play due to overwhelming server demand. There have been some issues reported with GTA Online and Rockstar announced last night that would be issuing an update for the game today. 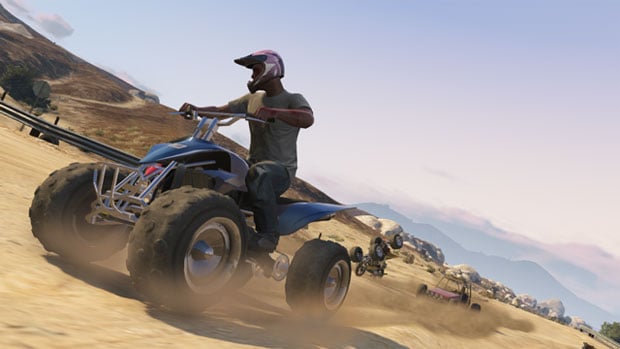 GTA Online micro-transactions are currently disabled, but one of the biggest problems is that some users are reporting saved data is being deleted. This problem is reportedly causing people to waste money on cash cards.

There’s no indication of if this patch will also address the problem some gamers were having with their cars disappearing from their virtual garages. It would be very irritating to spend lots of time and money upgrading a car in the game only to have it disappear. Hopefully that issue will be addressed with this patch.