If you’re a fan of the MMO video game series World of Warcraft, you may have been interested a few weeks back when I mentioned that actor Colin Farrell had been tipped to play the lead in the film. One thing that we didn’t know when those other rumors about the movie surfaced was when it might hit theaters. The official release date for the movie was recently announced via the World of Warcraft Twitter page. 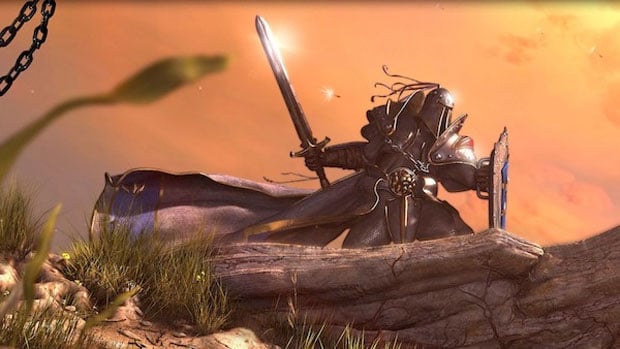 According to the tweet, the movie will be released by Universal Pictures on December 18, 2015. The movie is being produced by Legendary Pictures and directed by Duncan Jones (Moon, Source Code). The real question here is will this movie suck horribly? At least they’ve got a good director attached.

World of Warcraft certainly has enough fans and enough cinematic elements in the game to get a lot of people interested. Colin Farrell isn’t exactly the biggest name out there, but he is a big name to be attached to a video game movie. I’m cautiously optimistic that the Warcraft flick won’t end up another failed video game movie like Doom or Super Mario Bros.