With October here, Halloween is nearly upon us and it’s high time that you get to carving your geeky jack-o’-lantern. This year we ran across some really cool zombie-themed pumpkins and some of them are downright creepy. 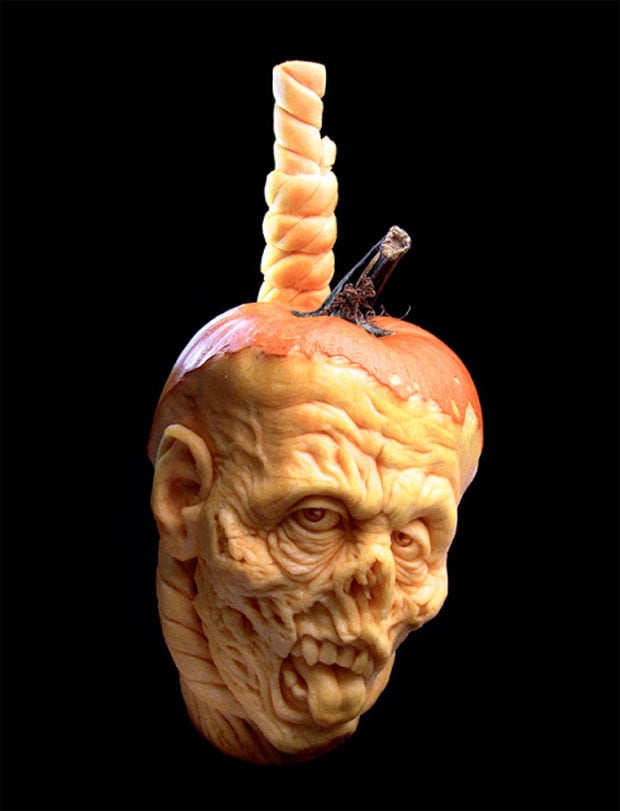 One of the things I like about these carvings is that they all appear to be made exclusively from pumpkins. I can only imagine how long it took to carve some of these, particularly the heavily detailed faces of some in the pictures in the gallery. 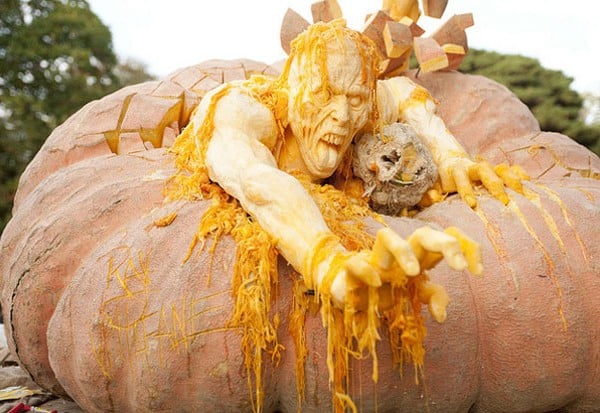 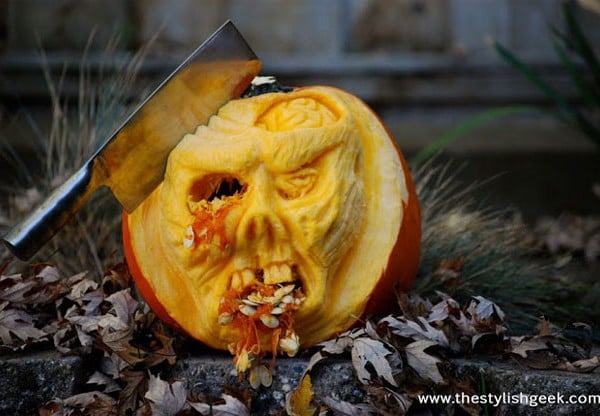 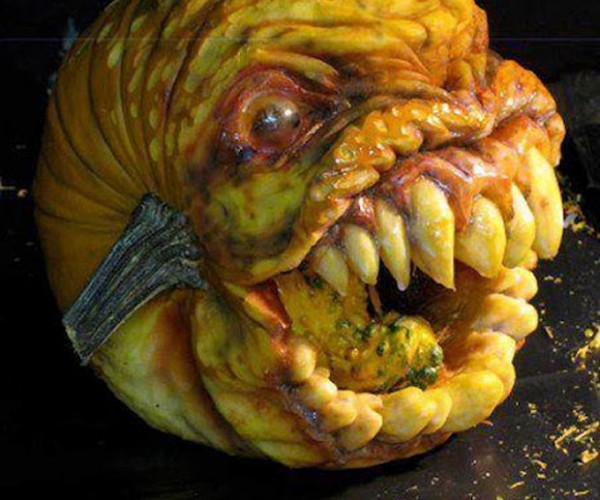 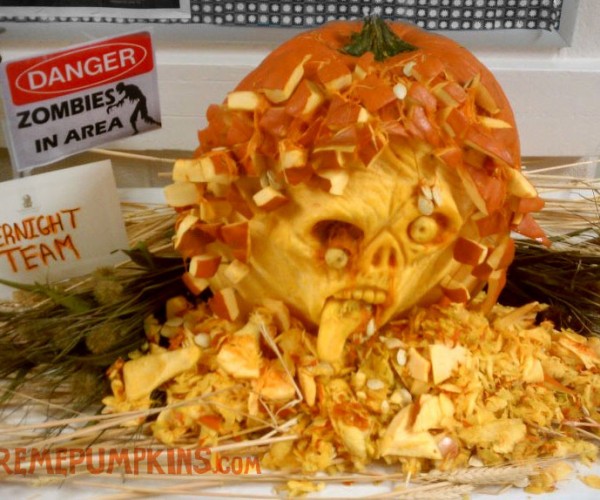 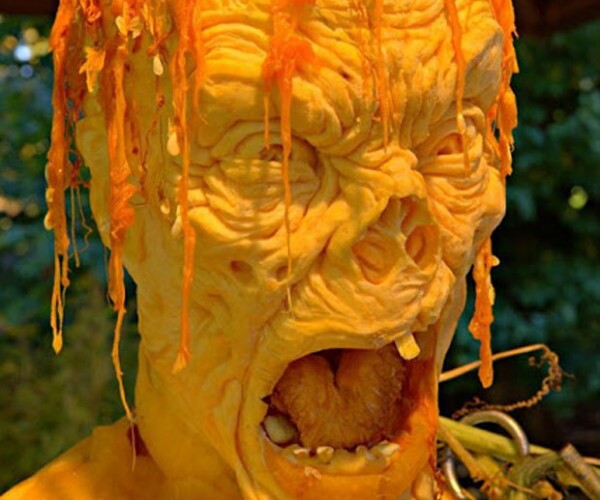 I think the creepiest is the pumpkin that is turned on its side. It looks like some sort of demented zombie piranha. I also particularly like the one that’s carved to look like a zombie hanging from the end of a noose. The detail work on that carving is incredible. Which one is your favorite?