When artist Olly Moss first posted images of his video game-themed dinnerware, the Internet exploded with so much want. If you’re one of those people who coveted his geeky take on the Willow pattern, you’re in luck. The plates are on sale, but only for a very short time. 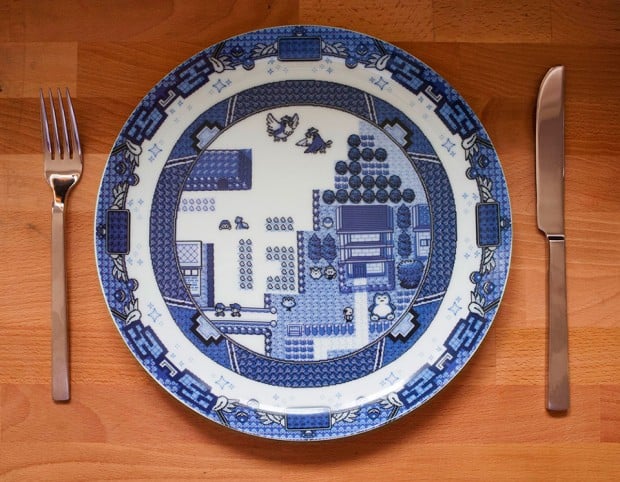 In case this is the first time you’ve heard of these plates, they look like something your grandparents would use from afar. But if you look closer you’ll see that the plates feature scenes from either Pokémon or The Legend of Zelda. 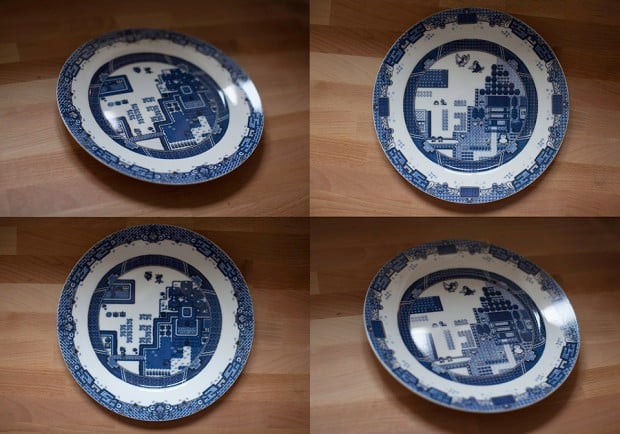