So you’ve got a couple of dead old video game consoles lying around. While you could just throw them in the trash, it’s better for you to recycle them. And what better than to turn your old game systems into Batman’s Tumbler? 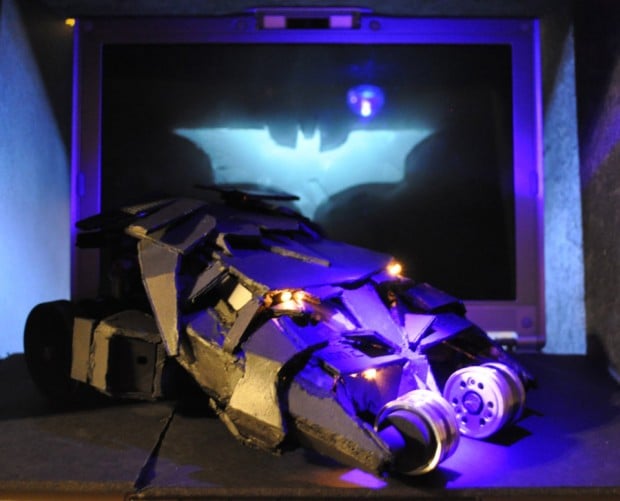 That’s exactly what recycling artist Daniel Shankalonian did when he got his hands on a couple of deceased PlayStation 2 systems. He completed his build chopping up the bits and pieces of the consoles, mixing in a liberal dose of printer and hard drive parts, and placing the whole assemblage on a broken down old Dell XPS laptop. 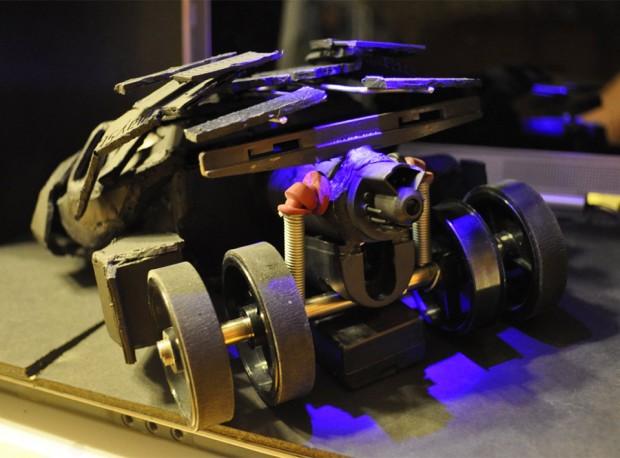 While it’s certainly not as elegant of a job as Lucius Fox did with the original Tumbler, you have to give Shankalonian credit for being able to make lemonade out of the lemons he was dealt. And Lucius had the slight advantage of having millions of dollars from the Wayne Foundation to work with too. 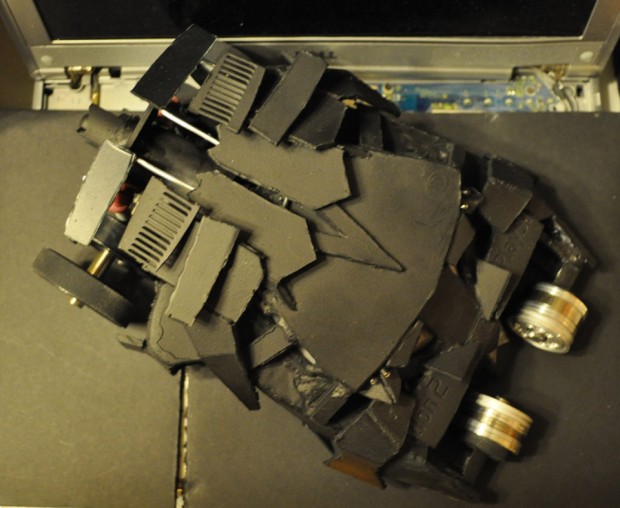 Best of all, you can own this recycled PS2/Batmobile. It’s available over on Etsy for $250(USD). It’s a shame you can’t hook up a DualShock and play Arkham Origins on it.