On numerous occasions, I’ve thought about going on eBay and picking up an original Macintosh, just so I could have one in my office? But I always talk myself out of it because I don’t really have the desk space for what amounts to a museum piece. Now, one enterprising hacker has the solution – a miniature Macintosh. 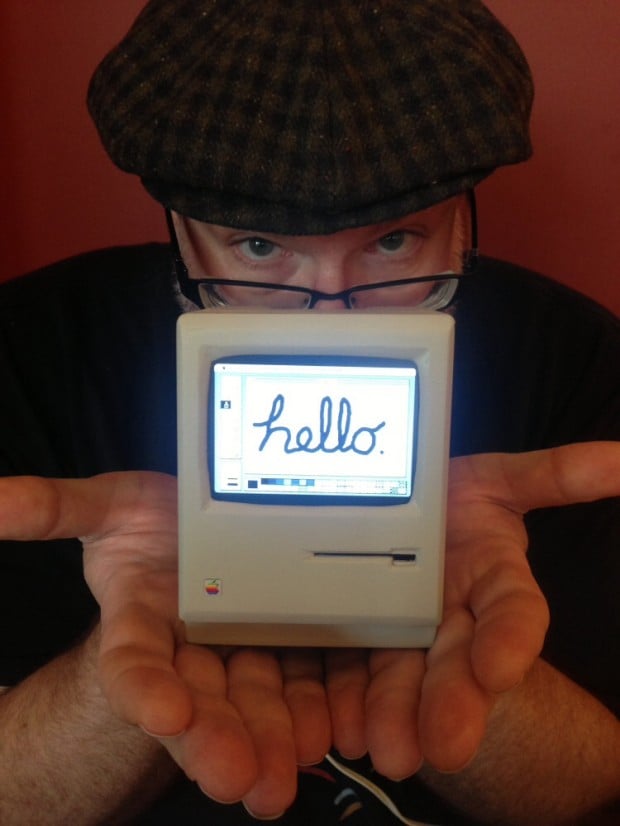 Not only does this 1/3rd scale Macintosh look exactly like the original, it’s actually functional. 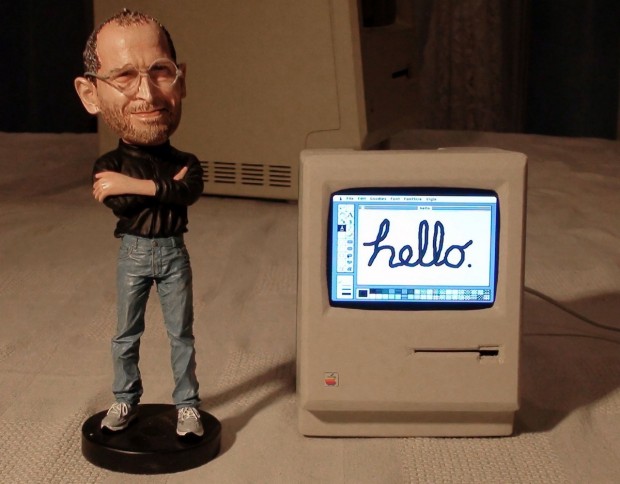 While it doesn’t have the brains of an actual Mac, it uses a Raspberry Pi miniature PC, along with Macintosh emulator to replicate the experience of using an original Macintosh – only smaller. 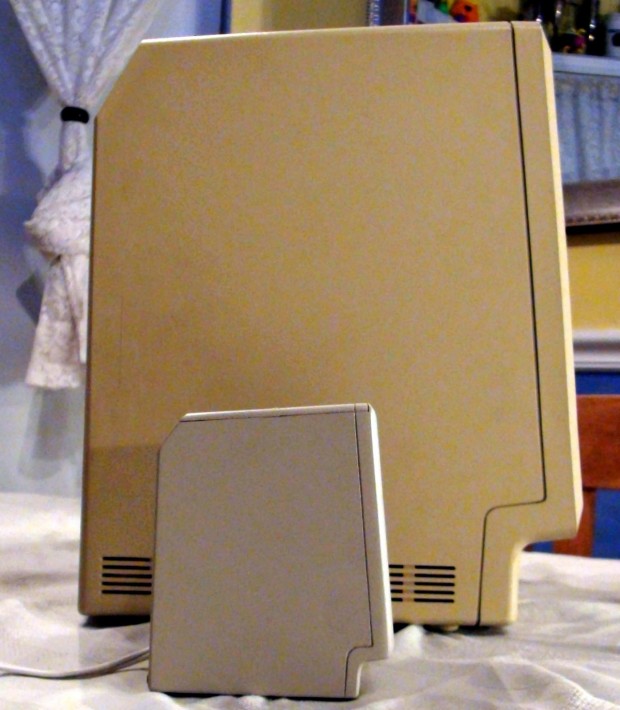 RetroMacCast host John Leake built this marvel of miniaturization by hand carving and bending PVC, and set the teensy Rasperry Pi circuit board, power supply and a 3.5″ LCD inside the case. Given the fact that John made the case by hand, it’s just that much more impressive.

Its display only runs at 320×200 resolution, less than the 512×342, 9″ screen found in the Macintosh 128K. Still, this mini Mac has an HDMI output for driving larger screens, as well as USB and Ethernet ports. Unlike the original Macintosh, this one boots off of an SD card, which should prove much faster and more reliable than 3.5″ diskettes.

Congrats on an amazing build, John! If you’d like to learn more about how he built his mini Mac, be sure to check out his blog. You need to start selling these now. I’d buy one in a heartbeat.