AppSeed Promise to Turn Your App Mock-ups into Working Prototypes

AppSeed is probably the handiest app you can have if you’re into creating apps. It’s an up-and-coming app that turns mock-ups and sketches of your app into a functioning prototype.

But let’s backtrack a little. 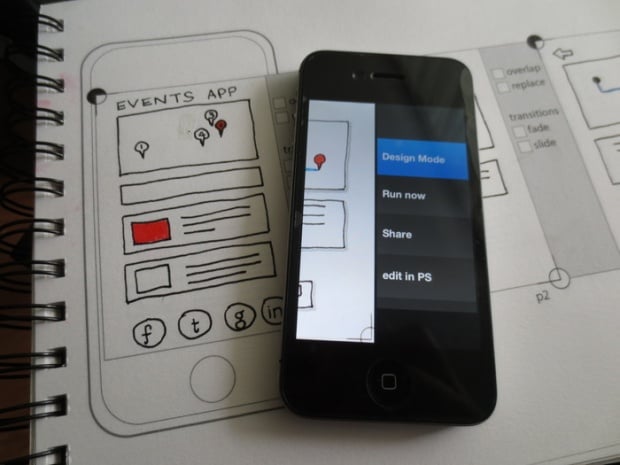 Normally, the application development process begins with conceptualizing the app and working out use cases. Once the idea is fully formed, it’s time to bring out the pen and paper to create wireframes and sketches of the app’s interface. For most, the next step involves hiring a developer to create a functional prototype. This is where AppSeed comes in.

At this point, you just take a picture of your app sketches, and fire the app up to let it get to work.

The use of computer vision speeds up the process and understands your sketches. AppSeed can identify an enclosed space in your sketch, allowing you to make it into a button, input text, map, or another UI element – making your sketch into a functioning prototype running on your phone.

AppSeed is up for funding on Kickstarter through tomorrow (10/9), where a minimum pledge of $8 CAD (~$7.25 USD) will get you access to the app once released.