The geniuses at Disney Research are obsessed with touch-based input. One of their latest breakthroughs is an algorithm that can “simulate rich 3D geometric features (such as bumps, ridges, edges, protrusions, texture etc.) on touch screen surfaces.” In other words, it provides the feeling of touching a 3D object even though the user is only touching a flat surface. Someday we’ll know what an Angry Bird feels like. 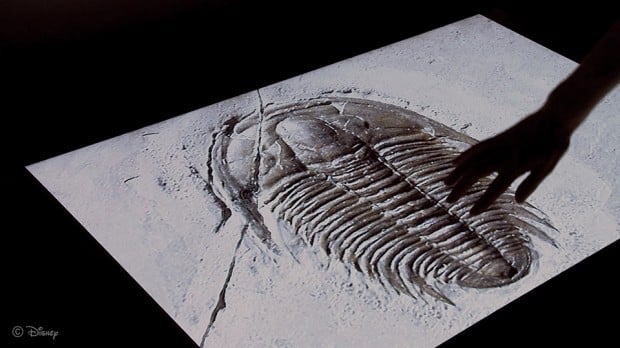 To prove that their algorithm works, Seung-Chan Kim, Ali Israr and Ivan Poupyrev of Disney Research Pittsburgh used an “electro-vibration based friction display.” The display emits a voltage that simulates the friction that our hands would feel if we were actually touching the object shown in the image or video. The researchers say that they can get depth maps from 3D models or from a depth sensor such as Kinect.

Combine this with the Oculus Rift and – er videogames will attain a higher level of realism.