LEGO enthusiast Michael Thomas made this awesome LEGO replica of  Adventure Time’s BMO. But wait! BMO is computer! Michael also put a Raspberry Pi inside BMO, as well as a 2.5″ screen. That means he can actually use his BMO to play video games, just like Finn and Jake do with the cartoon BMO. 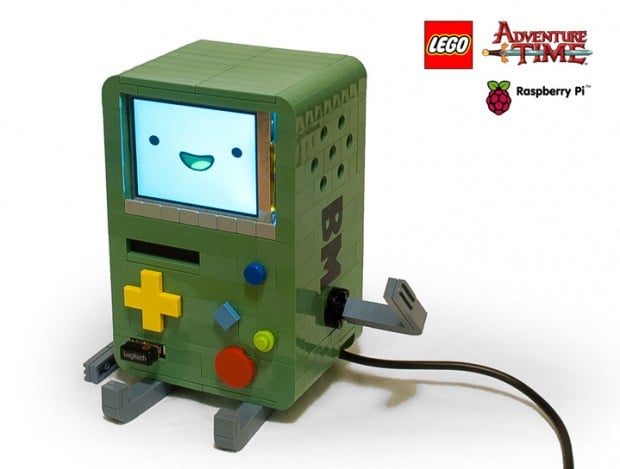 Michael’s BMO runs on Raspbian, a Debian-based operating system optimized for the Raspberry Pi.  It also has a USB port, a microSD card adapter and a microUSB cable for power. 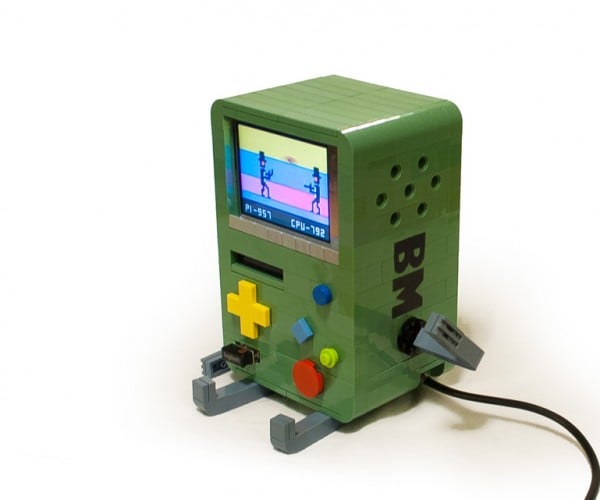 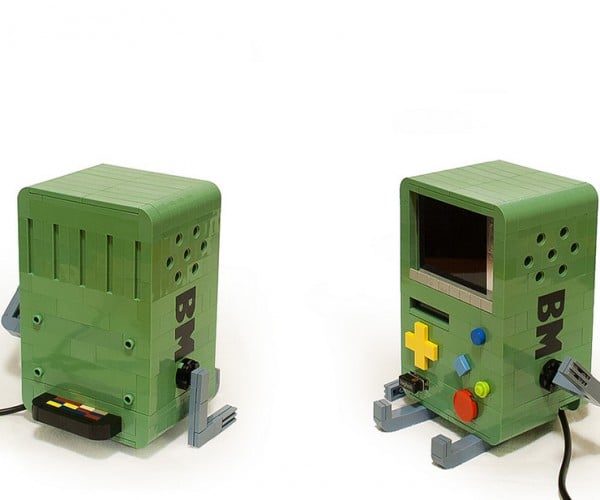 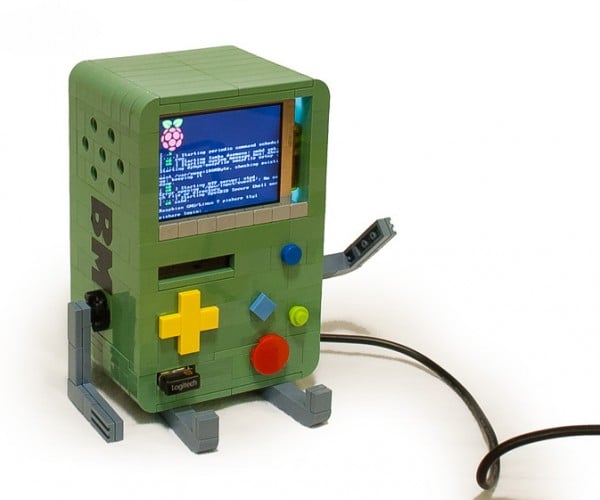