The Cast of ‘Breaking Bad’ Gets Simpsonized

Breaking Bad might be over, but that doesn’t mean Walter White’s legacy is. His image, influence, and being lives on in fans of the show who have been mourning at the end of the hit series.

Another medium the show lives on is through fan artwork, such as the one that Belgian artist Adrien Noterdaem did. 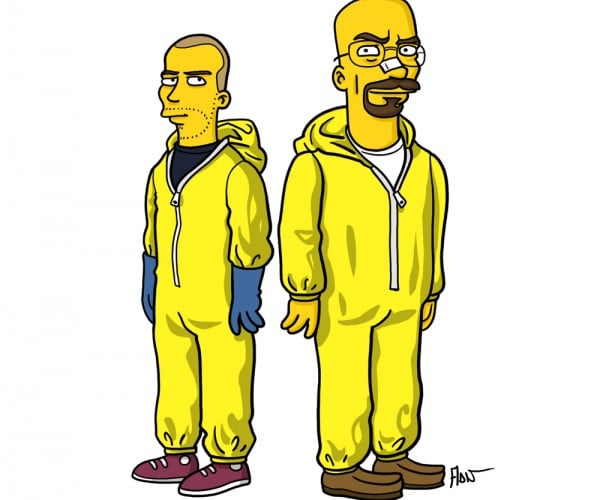 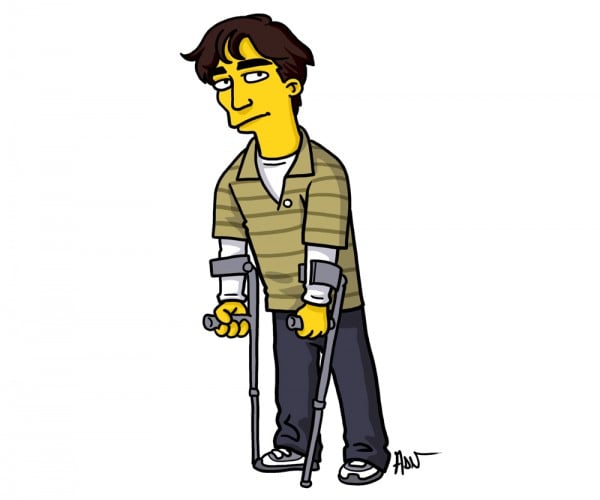 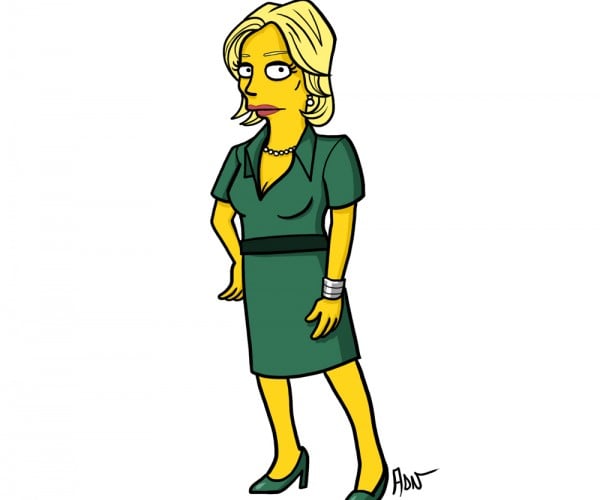 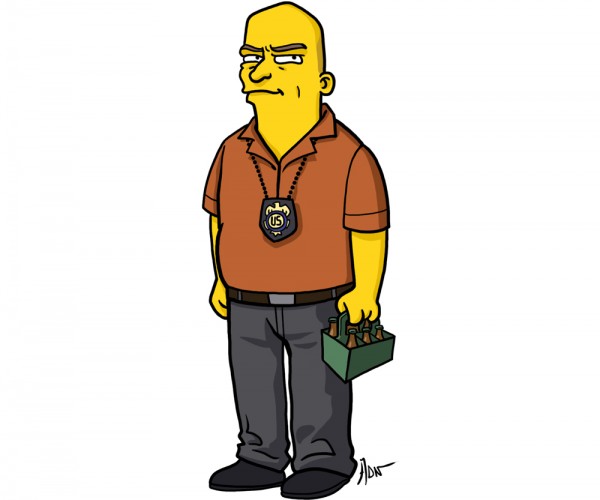 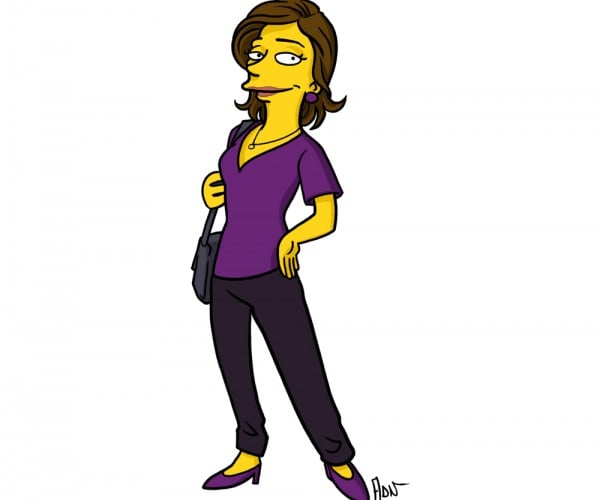 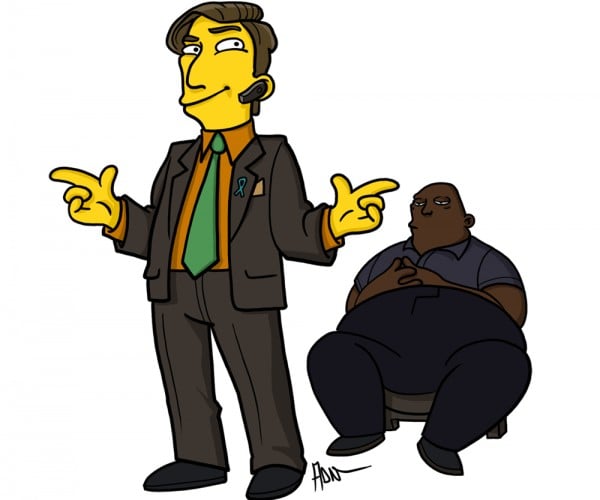 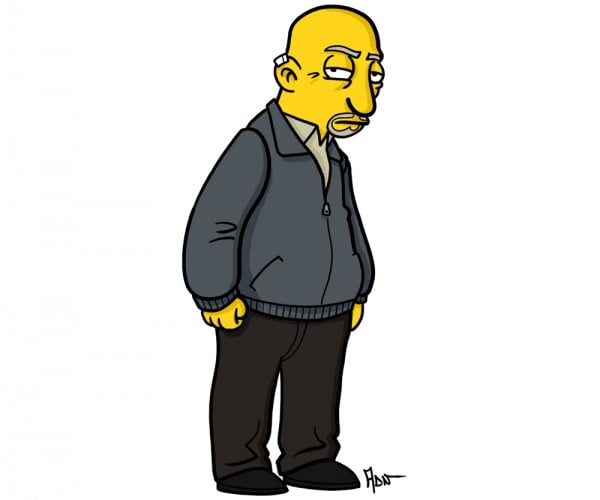 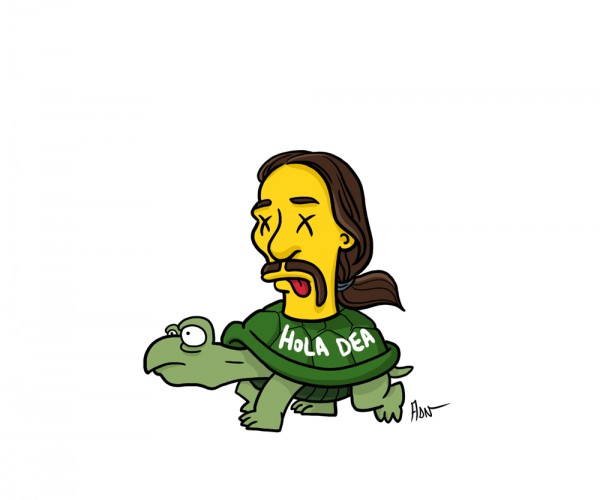 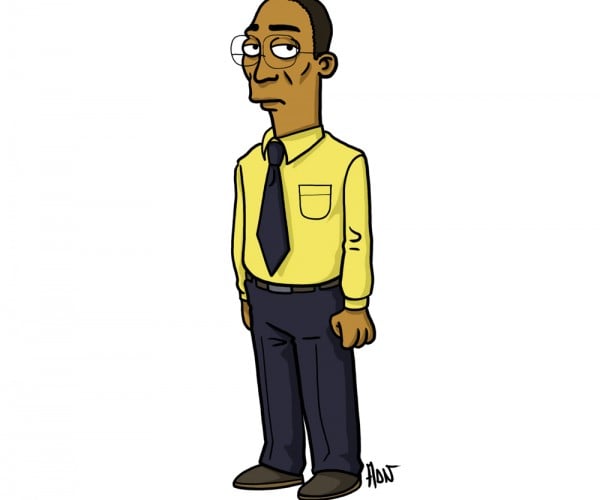 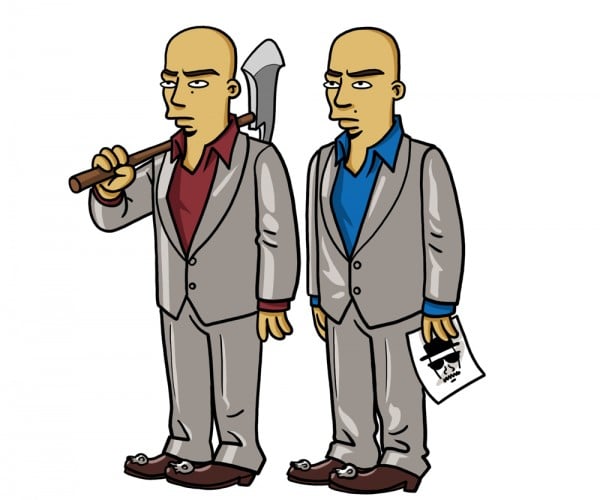 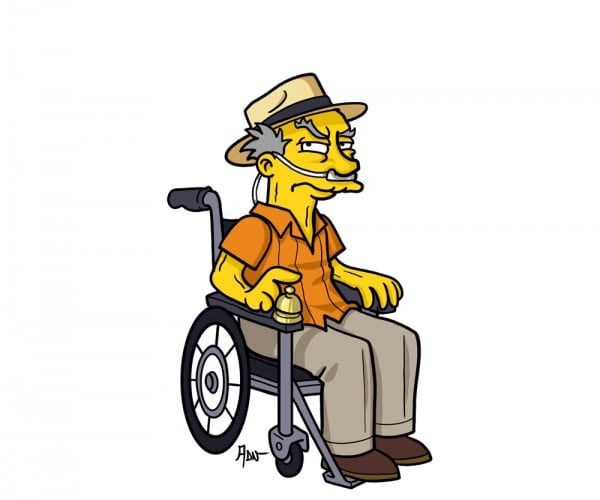 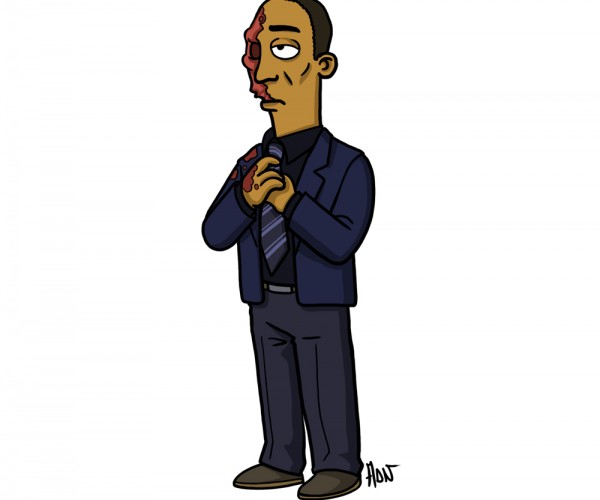 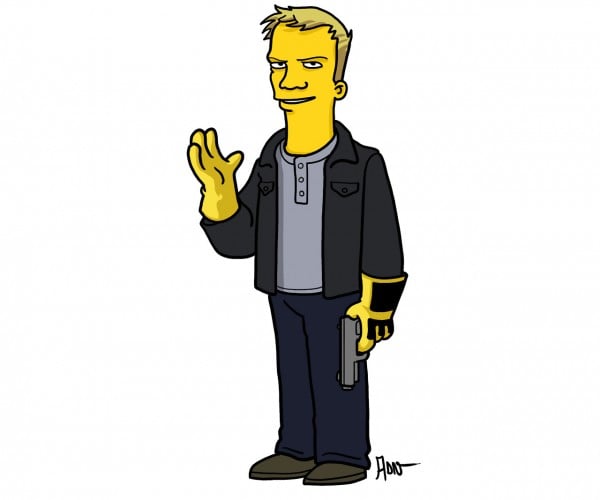 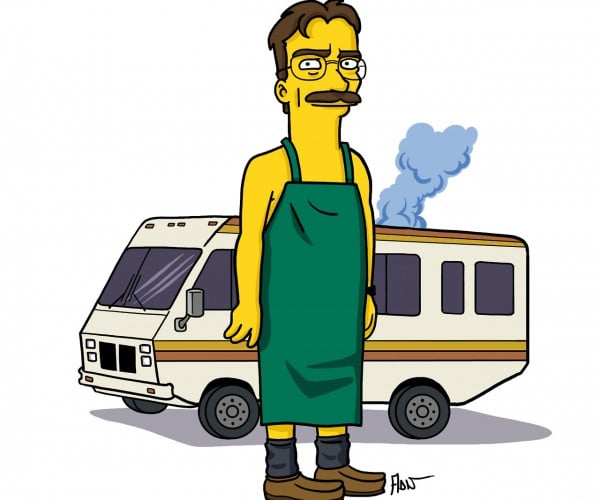 Noterdaem also did the same with the characters of Game of Thrones a few months ago.