There are plenty of activity trackers around to get the job done to track physical activity, and most of them aren’t cheap. For the more budget-conscious, there’s the newly released Fitbug Orb, which looks like it could be a good option. 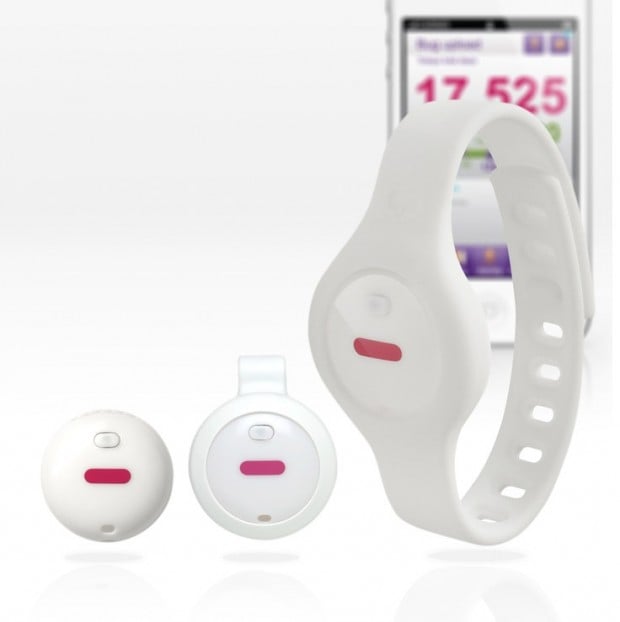 The Orb is quite discreet. You can wear it on your wrist, belt, a lanyard, or have it clipped on. It works as a pedometer, tracks aerobic steps, time, distance, calories burned, speed, and even sleep. 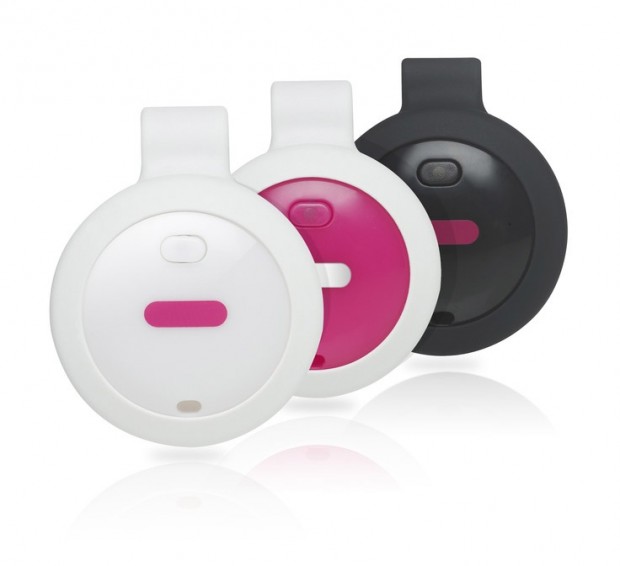 Up front, the Fitbug Orb costs less than half than the more costly alternatives, however after the first 12 months, you’ll have to spend $3.99 a month if you want to keep using the online tracking service at fitbug.com and access their coaching plans. Of course, in 12 months, the next hot fitness gadget might be out and you will have gotten a year’s use for under $50 total. Not bad. 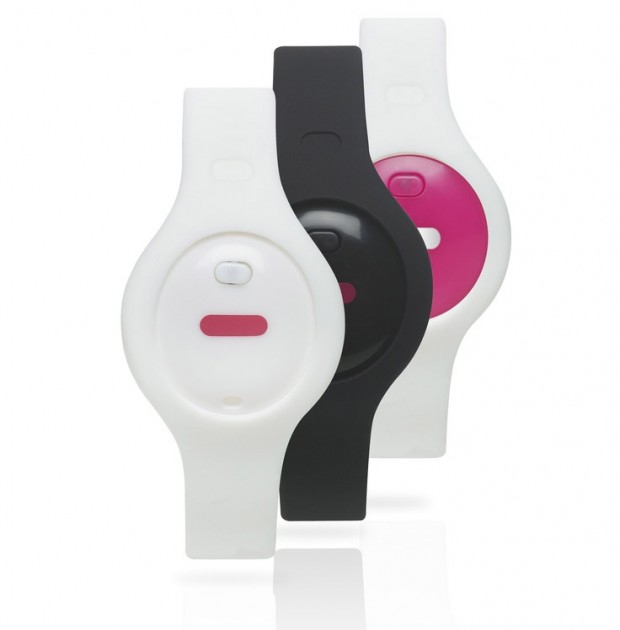 The model that will be released works only with iOS devices, at least for now. The Fitbug Orb retails for $49.99(USD) and is available for pre-order for late 2013 delivery.

Bitchin’: The Sound and Fury of Rick James (Trailer)