I kind of like tracking all of my activities, especially since I tend to run alone so I need the motivation to stay on target. While apps like RunKeeper and others work well to track runs, a simple pedometer is something good to keep track of every single move you make in a day.

Moves is a simple app that works in the background of your phone’s OS. It will track your movements automatically. There’s no need for any external devices or plug-ins. 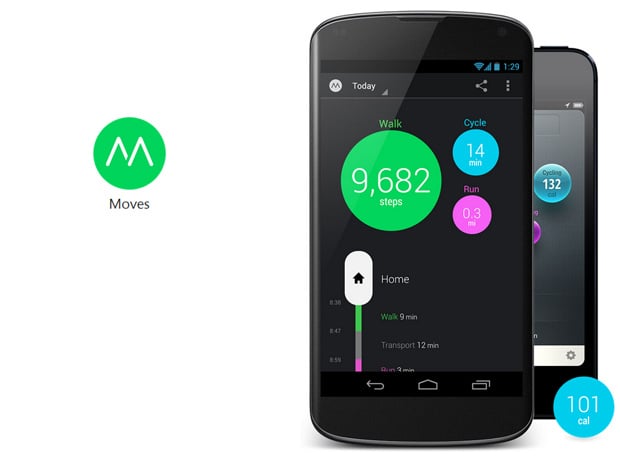 Unlike pedometers, or fitness tracker bands, the Moves app doesn’t require anything but a smartphone to make it work. The app will also track your movements in cars, motorcycles, and public transport. From time to time, it mislabels my movements on my motorcycle as cycling, but otherwise it’s been pretty awesome. Keep in mind that with Moves running in the background, it will consume some added battery, though its makers claim you can still get a full day of usage of your phone with the app enabled. Of course, your mileage may vary. 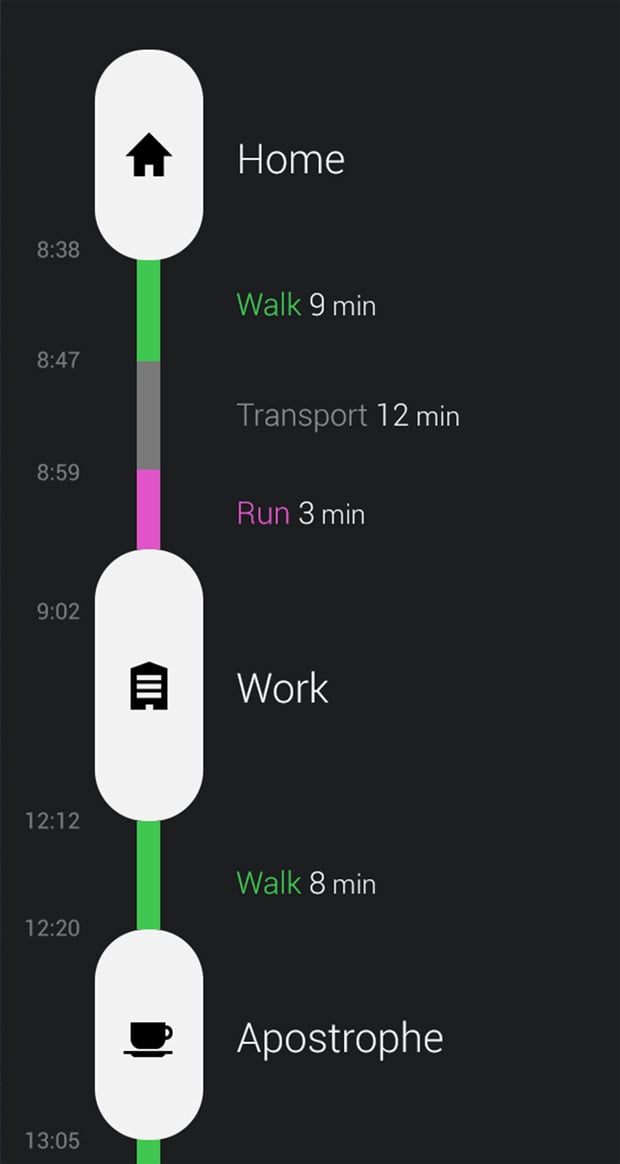 It can be quite motivating, at least in my experience, when you realize how much you can walk, run or cycle in a day.  I’ve found that I want to beat my previous day’s movements almost every single day, or at least keep it at the same level.

There’s an iOS version that’s been around a bit longer, and the Android version was released just a few weeks ago. The best part is that it’s free.