Like many people out there, I’m a big fan of the video streaming service Netflix. It’s a great place to find something to watch when nothing is on TV and I can use it to catch up on TV series that I might’ve missed seasons of in the past. Back in September, word surfaced that Virgin Media in the UK had agreed to offer Netflix on its set top boxes to subscribers. At the time, I wished Netflix would do the same thing in the US and apparently they’re in negotiations right now to do just that. 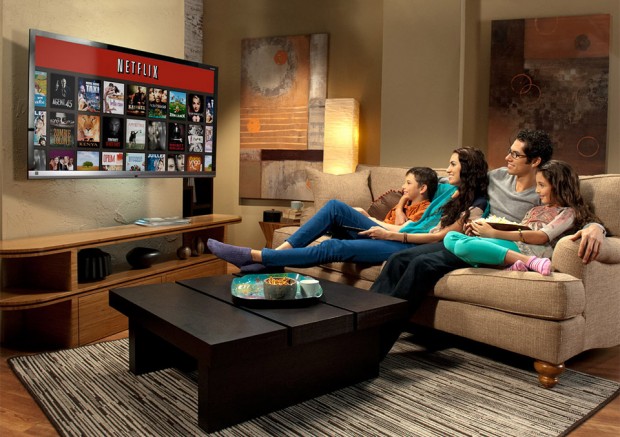 Word surfaced that Netflix is currently in talks to make its streaming service available on US cable providers’ set top boxes. Making Netflix available on those boxes would mean that users wouldn’t need to switch inputs or launch an application on different device to watch Netflix streaming video.

Netflix has reportedly been in talks with several pay-TV providers in the US. Reports indicate that these talks are in the early stages but two of the providers said to be in talks with Netflix are Comcast and Suddenlink Communications. One thing delaying the negotiations according to some reports is the fact that Netflix is insisting the cable providers use its technology designed to improve the delivery of streaming video. Netflix believes this to be a critical component of service to allow viewers to get the best quality possible.

While one might think that cable and satellite providers would see Netflix as a major competitor, offering the service through their delivery channels could increase the likelihood that customers will stick around instead of just going for a raw bandwidth provider.

[via WSJ via AppAdvice]