Turn your home into a dungeon, a castle, an ancient pyramid or an olympic stadium with this cool wall sconce that looks like a torch. This is a perfect night light, because everyone knows that monsters fear torch light more than they fear light from modern light bulbs. And snakes. Snakes hate torches. 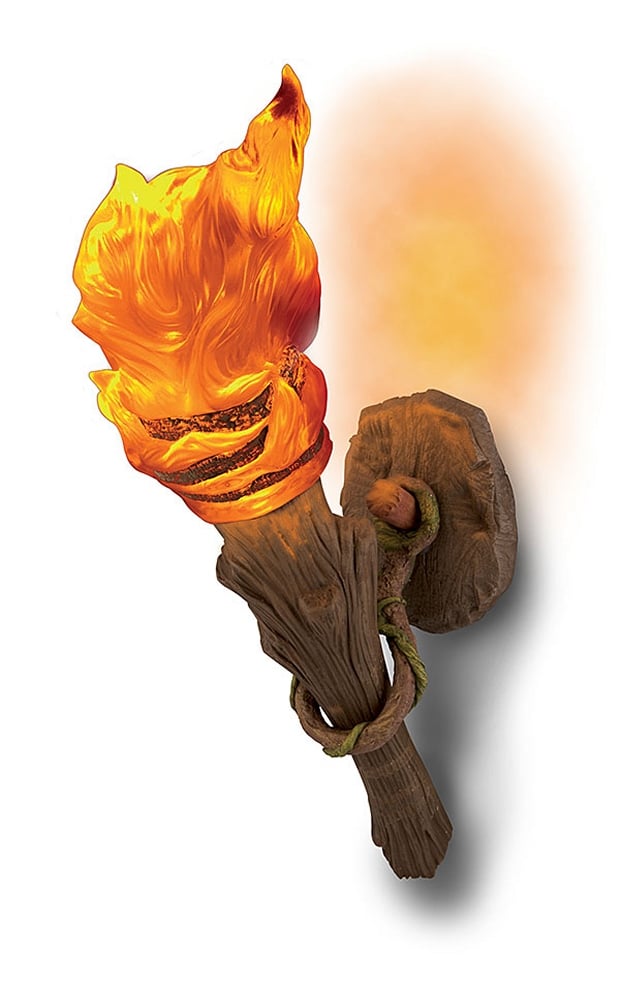 The torch light even flickers. The best part is that it doesn’t stay on the wall. It instantly switches from wall-mounted to hand-held, for impromptu adventures, since it runs on two AA batteries (not included). It even turns off automatically after 10 minutes to prevent battery drain. 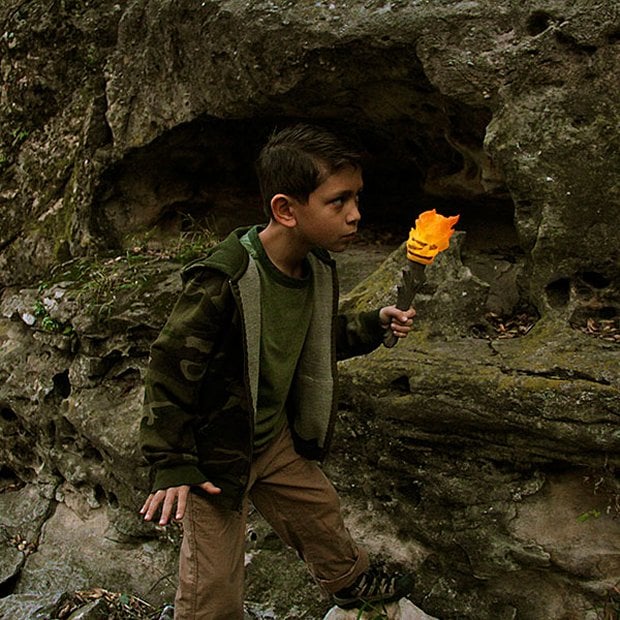 Kids and adults will love this torch. So spelunk on over to ThinkGeek, where you can buy one for just $19.99(USD).